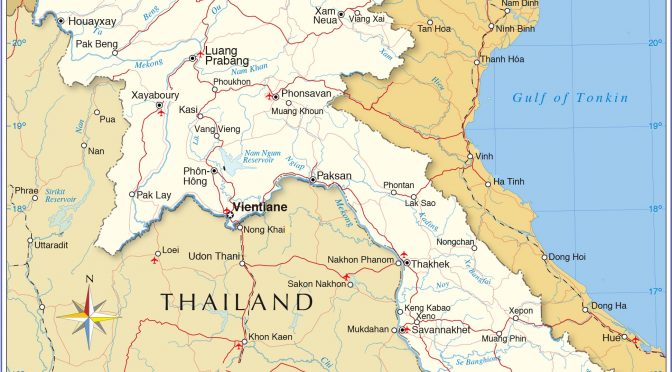 Mitsubishi Corp. is planning to cooperate with Thailand’s renewable-energy developers to develop a massive onshore wind farm in Laos that will supply electricity to Vietnam, Nikkei Asia reported on June 17.

The facility will have power generation capacity of 600 megawatts, making it one of the largest onshore wind farms in Southeast Asia.
Total investment for the project is expected to run to hundreds of millions of US dollars.

A Mitsubishi subsidiary will take a 20 percent stake in a joint venture to be formed with two Thai renewable-energy developers.

Construction of the plant is slated to start by the end of this year with operations to begin in 2024.

A grid network will be built to send power to a Vietnamese state-run unit under a 25-year contract.

Vietnam’s demand for electricity has expanded rapidly in tune with its economic growth. To offset part of that demand, the country in 2016 agreed with Laos to share electricity.

Vietnam is rolling out renewable-energy projects, including wind and solar, but few areas in the country’s inland region are suitable for wind power, it noted.