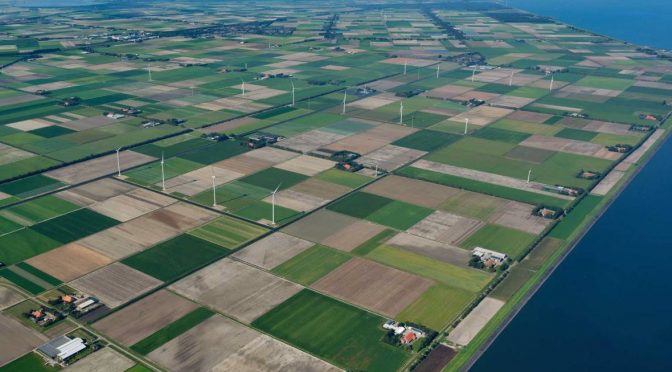 “Princess Ariane Wind Farm is a light house project for us in the Netherlands for many reasons. It is another proof-point in our mission to enable fossil-free living within one generation. Furthermore, the large size also fits perfectly into our strategy of profitable growth in Europe and it underlines our successful path to re-power wind farms were possible.”, says Gunnar Groebler, Senior Vice President and Head of Vattenfall’s Business Area Wind.

Ten years of preparations and three years of construction preceded the opening of the wind farm. The turbines were built in ‘line configurations’, so they fit well into the landscape of the Wieringermeer. The total capacity of the 82 wind turbines adds up to 301MW.

“The cooperation with the Dutch authorities, the municipality of Hollands Kroon and the people living in the area was exceptional and a role model for further projects, for which I would like to thank them. I would also like to thank our team for all the dedication and excellent work, that went into the Princes Ariane Wind Farm to make it such a success.”, says Gunnar Groebler.