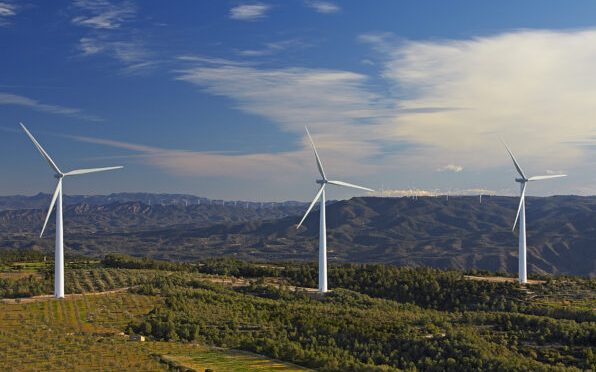 After years of lethargy, the Autonomous Administration gives a boost to the creation of new wind farms in Castellón. In total, there are 11 wind power projects presented.

The Regional Ministry of Sustainable Economy, Productive Sectors, Trade and Labor, indicates that there are four wind farm proposals. The first of these is that of Barcella, between Salzadella and Tírig and with an estimated power of 37.4 megawatts. The other is that of Sabatera, with the same power, between Salzadella and Sant Mateu. In both cases they are part of zone 4 of the Wind Plan, and are promoted by the company Green Capital Power.

The other two plans released by the autonomous department are located between Alcalà de Xivert and les Coves de Vinromà. They are those of Montaña de Muros and Caseta del Pintor, with a total of 86 megawatts. These are proposals that are outside of those initially foreseen in the wind plan, but are pending. Sources from the Ministry mentioned that in June “the drafts of the special plans of each zone and the initial strategic documents for the start of the strategic environmental and territorial evaluation were sent.”

The processing process is around two years, in the event that there are no elements to resolve or the need to submit additional documentation. If all these projects come to fruition, the total sum of the power would reach 357.45 megawatts. A force that would add to that of existing wind turbines, with 590 megawatts in 16 wind farms.