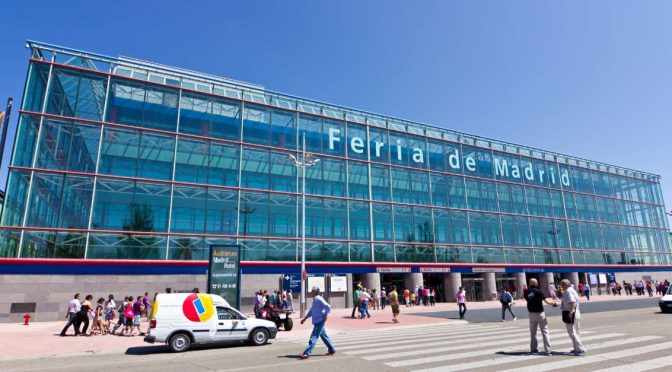 Nations around the world should embark on a massive and immediate shift to renewable energy, the United Nations and the International Renewable Energy Agency (IRENA) said today, adding that such a move would drastically cut emissions and help get the world on track to meet the Paris climate goals and limit global warming to 1.5 degrees Celsius.

Action by countries to stop the continued progression of fossil fuels is possible, UNDP and IRENA said at a joint event held at the UN Climate Summit in Madrid.

Renewable deployment would have to accelerate six-fold by 2030 if the world is to achieve the goal of cutting global carbon emissions by 45 percent and keep temperatures below 1.5 degrees Celsius above pre-industrial levels, IRENA said.

In September, UNDP launched a new initiative called the “Climate Promise”, vowing to support as many countries as possible to revise and submit enhanced climate pledges known as Nationally Determined Contributions (NDCs) by 2020.

Working with the NDC partnership and other partners, UNDP will support 100 countries to accelerate the enhancement of national climate pledges by 2020, building on its climate action portfolio in over 140 countries. Energy is a crucial part of this work and IRENA will provide the necessary knowledge, and support countries to accelerate energy transitions driven by renewable energy. To date, 78 countries are drawing upon UNDP’s experience in disaster risk reduction, gender, health and nature-based solutions.

“Shifting to renewables will create far-reaching development impacts, triggering an economic stimulus and creating millions of jobs around the world, not to mention widespread health and other welfare benefits. Renewable energy should be an integral part of countries’ climate pledges,” said Achim Steiner, the Administrator of UNDP. “We recognise the challenges, but this transition is achievable. At UNDP we stand ready to support countries to take bolder action on climate change.”

“There is no sustainable development without renewable energy. It’s possible to accelerate the low-carbon energy transition and achieve sustainable development, thereby creating inclusive and prosperous economies,” Francesco La Camera, the Director-General of the International Renewable Energy Agency said at the Madrid Climate Summit.

According to IRENA, out of the 156 NDCs submitted to date, 135 countries mention renewables but most are underutilising renewables to raise their ambition. The agency also estimates that over USD 1.7 trillion would be needed by 2030 annually to implement adequate renewable energy targets, though much of that funding could come as a result of eliminating fossil fuel subsidies.

In September, both partners launched a global campaign called #ItsPossible, engaging policy-makers and investors to join and advocate a decisive renewables push in key countries around the world. The campaign will carry over into the next year.

During the joint event at COP25, IRENA also launched a new report on NDCs in 2020: Advancing Renewables in the Power Sector and Beyond.