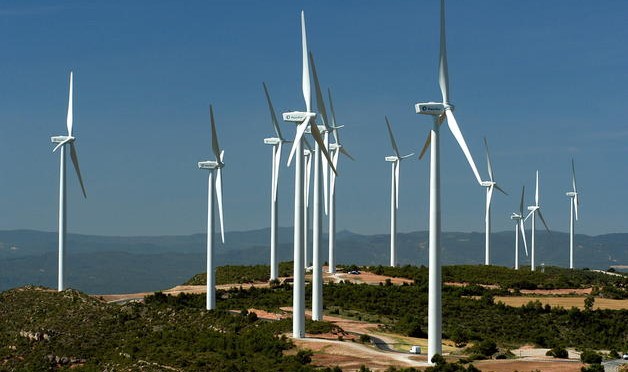 The Parliament has validated the decree law on climate emergency, which eliminates administrative obstacles to implement renewable energy by repealing a previous decree of 2009 that limited the creation of wind energy and photovoltaic parks and placed Catalonia in the queue in this area.

The decree has been voted favorably by all the groups of the chamber and only the two subgroups have shown reluctance, which has led the CUP to vote against and the PP to abstain.

With the new decree, administrative obstacles and restrictions are abolished and a more agile procedure for processing permits to install renewable energy is established, in order to favor self-production systems in buildings, homes, and public spaces.

The decree also recovers articles of the Climate Change Law annulled by the Constitutional Court once its wording has been modified, such as those that set objectives to reduce CO2 emissions by 2020, electrify the ports of the Generalitat or implement electric mobility in transport.

The Minister of Enterprise and Knowledge, Àngels Chacón, has defended the decree in the plenary of the Parliament and has admitted that Catalonia is well below EU regulations, as it currently produces only 1,270 megawatts of wind energy and 273 photovoltaic annually. , when to meet the objectives should produce 4,000 and 6,000 megawatts respectively.

“There is a long way to go,” Chacón said while advocating to accelerate the approval of the Energy Transition Law and the creation of the Catalan Energy Agency.

“Neither the planet nor our country can wait any longer, and we can make all the criticisms we want to what has been done in the past, but we must move from words to deeds,” he stressed.

Citizens have lamented that Catalonia is “in line” for renewable energy and stressed that the last wind farm inauguration in this community took place in January 2013.

PSC and the commons have positively valued the decree but have warned that it “commits little” and that it can cause conflicts if the Energy Transition Law is not urgently approved.

From the groups that support the Government, ERC has reproached that it has been lost “almost a decade and now Catalonia is a desert in renewables, so there is a risk of having to make a transition led by Ibex companies seeking speculation” .

JxCat has emphasized the need to “design a legal framework necessary to create renewable energy projects”, while in the opposite direction to the rest of the groups, the CUP has criticized that the decree “has been made behind the territory”, and the PP has questioned the effectiveness of the new regulations.