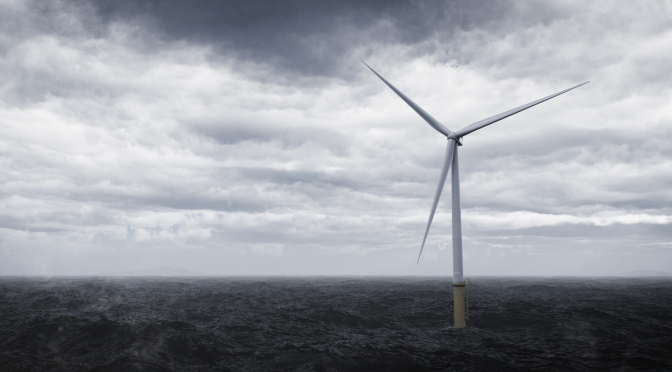 MHI Vestas has confirmed that its flagship V174-9.5 MW was selected as the preferred wind turbine for the Hibikinada Offshore Wind Farm.
Hibikinada is the first awarded, commercial-scale wind power project to be announced in Japan, the strongest signal to date that the Japanese offshore wind energy market is rapidly stirring to life.
“It is a great honour for MHI Vestas Offshore Wind to be confirmed as preferred wind turbine supplier for the Hibikinada Offshore Wind Farm off the southwest coast of Japan,” said MHI Vestas CEO, Philippe Kavafyan. “Relying on our strong parent company, MHI, we will bring our flagship V174-9.5 MW technology and recognized offshore wind experience to serve Japan’s ambitious renewable energy development plans.”

Once installed, the wind power project will feature the most powerful wind turbines operating in Japan.

The landmark project will be developed by Hibiki Wind Energy, a consortium of five partners who have the ambition to build a new energy infrastructure in Japan to advance the country’s renewable energy transition.

MHI Vestas, which has established a local entity in Tokyo to manage construction and service activities in Japan, looks to build on its lineage with parent company, Mitsubishi Heavy Industries, as it accelerates activity in the wind power market.