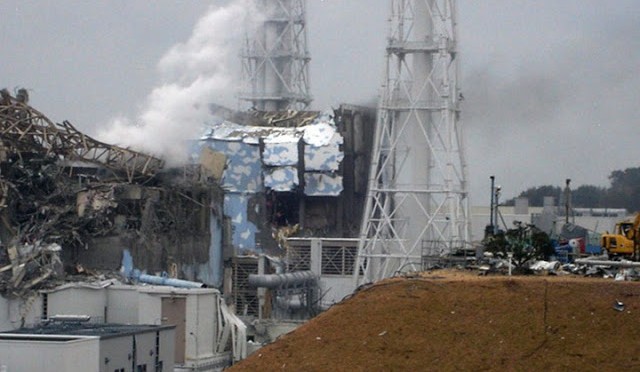 A total of 21 solar and wind power plants will be erected around the Fukushima nuclear power plant in Japan.

According to the newspaper Nihon Keizai Shimbunn, the constructions will be executed in incultivable sites of that damaged prefecture.

Also in intramontane areas abandoned by the population due to nuclear devastation in 2011, he said.

The government-owned Development Bank of Japan and private lender Mizuho Bank are among those who finance part of the cost of building the project, published.

This plan also included the construction of an 80-kilometer long electricity network that departed from Fukushima and was linked to the Tokyo Electric Power transmission towers.

104 months ago a serious earthquake that immediately caused a tsunami with waves up to 14 meters high, overflowed 66 percent of the nuclear reactors at the Fukushima plant, directly on the shores of the sea.

The flood disconnected the power grid and emergency generators, he recalled.

It also prevented the work of the cooling system of the nuclear power plant and caused hydrogen bursts and the fusion of nuclear fuel, which resulted in great air pollution and the water table in the area.

According to the press, 11 of the 21 electricity generating plants will work from solar energy and the rest will be wind power plants.

In total they will generate 600 megawatts, the equivalent of two-thirds of what the Fukushima nuclear plant contributed and that electricity produced will be sent to the Tokyo metropolitan area, the Nikke website published.