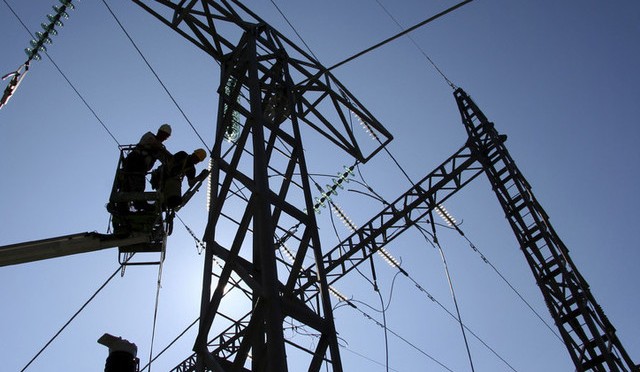 The United States urgently needs a 21st Century update of its aging power grid and the solution, well-planned transmission investment, will more than pay for itself according to a new report released today by the American Wind Energy Association (AWEA). Grid Vision: The Electric Highway to a 21st Century Economy outlines why an interconnected, modern transmission grid is more important than ever as distributed solar, energy storage, and electric vehicles scale up, and maps out key policy reforms centered around the “Three Ps” of Planning, Paying and Permitting that are needed to make the vision a reality.

“No matter your end goal—improving resiliency and reliability, driving down electricity costs, or reducing carbon emissions—modernizing the grid and expanding transmission is a common denominator,” said Amy Farrell, AWEA. “Today’s report presents overwhelming evidence that investing in transmission is a no-regrets down payment for future economic growth.”

The American Society of Civil Engineers recently gave America’s electricity infrastructure a mark of “D+,” and grid congestion and power outages cost American businesses billions of dollars each year. Amid these problems, consumers are demanding clean electricity to power more of their lives. The nation’s power grid is being asked to do more than ever before and failing to modernize this infrastructure drags the U.S. economy down in the global marketplace.

Technology-driven changes in the sources of electricity supply and demand are increasing the importance of transmission. A strong transmission system is essential for getting more of our electricity from solar power, whether located on a rooftop or in a large installation in the desert. Battery storage, demand response, and other new technologies are valuable complements to transmission, but cannot substitute for transmission’s ability to move large amounts of power long distances. Electrification of transportation and building and water heating is also increasing the demand for a strong transmission system.

Substantial private investment is waiting to move on transmission, but projects struggle to be built under excessively long regulatory timelines and red tape. Centered around the “Three Ps” of Planning, Paying and Permitting, the paper outlines the policy reforms needed to realize the benefits of an expanded, improved and interconnected transmission system.

“We all seem to agree on the challenge. We have an obvious solution and billions in private investment ready to invest,” Farrell added. “We don’t have to wait—the bipartisan support exists to act now. Let’s make a smart down payment on our future by updating and expanding America’s electric grid.”