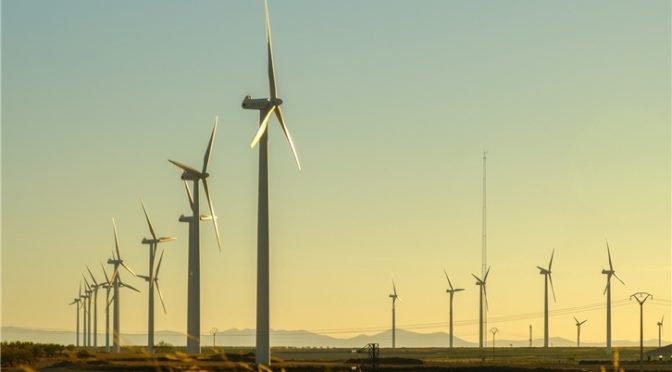 The wind power project with wind turbines from Siemens Gamesa, with an installed capacity of 23 MW, reinforces the commitment to renewable energies in the region, where it already operates more than 320 MW.

Iberdrola has started construction work on the El Pradillo wind farm in Zaragoza, with an installed capacity of 23 megawatts (MW). The wind energy project, promoted together with Caja Rural de Navarra, represents an investment of 26 million euros and is scheduled to start operating later this year.

The wind farm, located between the Zaragoza municipalities of Frescano, Borja and Agón, will be integrated by 6 wind turbines model Siemens Gamesa G132, with 3.4 MW of unit power and 1 wind turbine model SG114, of 2.1 MW. 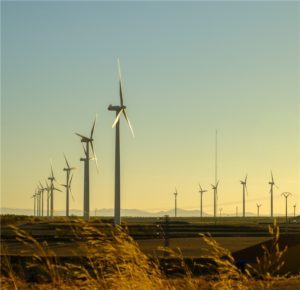 With the production generated by El Pradillo, a population equivalent to 10,500 households / year will be supplied with clean energy and the emission of 17,300 CO2 tons / year will be avoided.

More investments to lead the energy transition in Spain

With El Pradillo, Iberdrola reinforces its commitment to renewable energies in Aragón, a region where it operates more than 320 MW of wind and water.

Iberdrola is the leading producer of wind energy in Spain, with an installed capacity of 5,770 megawatts, while its total installed renewable capacity – both wind and hydroelectric – reaches 15,790 MW.

Iberdrola’s commitment is to lead the transition to a fully decarbonised economy, boosting renewable energies and accelerating investments in Spain, which it plans to allocate 8,000 million euros during the 2018 and 2022 periods.

At present, Iberdrola is building 700 megawatts (MW) in new renewable projects (photovoltaic and wind), has 2,500 MW in development and a portfolio of over 7,000 MW. The company plans to start up 3,000 MW of renewable energy in the country by 2022, 52% more than its current wind and solar capacity.

In the world, Iberdrola’s installed renewable capacity stands at more than 29,000 MW, a volume that makes its generation park one of the cleanest in the energy sector.