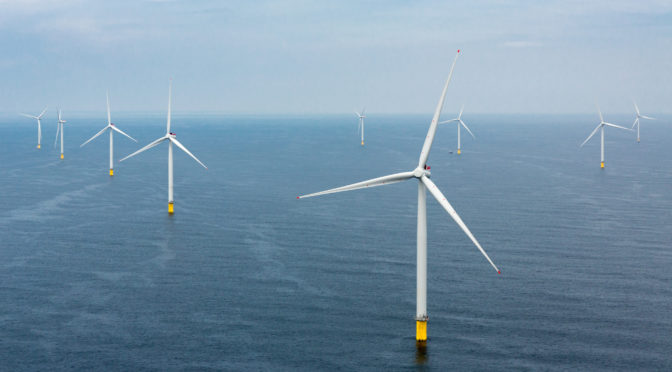 Keppel FELS, a subsidiary of Keppel Offshore and Marine (Keppel O&M), will provide detailed engineering, procurement, construction, testing and commissioning for the substations, while certain electrical components will be furnished by Orsted.

Keppel is scheduled to complete its share of the work for the two 600MW substations in the third quarter of 2021. They will be deployed in Orsted’s Greater Changhua offshore wind sites in Taiwan, which have a total potential capacity of 2.4 gigawatts (GW).

Taiwan has announced plans to achieve 5.5GW of installed capacity for offshore wind by 2025, with an indicative target of 10 to 17GW by 2030.

Last Tuesday, it announced a deal for Keppel FELS to design and build converter stations for offshore wind farms in the North Sea for European grid operator TenneT, and described it as Keppel O&M’s first major project in the sector since 2010.

“We have been able to leverage and extend our capabilities in offshore engineering and construction to provide services and solutions for this fast-growing adjacent sector, supporting the evolving needs of the energy industry.”

The contract is not expected to have a material impact on the net tangible assets or earnings per share of Keppel Corp for the current financial year.