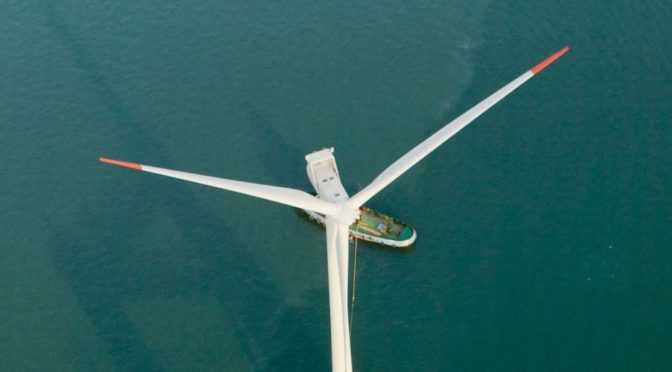 Under Horizon 2020, the EU research and innovation programme for 2014-20, the European Commission and the European Investment Bank Group (EIB and EIF) launched a new generation of financial instruments and advisory services in 2014 to help innovative firms access finance more easily. Until 2020, “InnovFin – EU Finance for Innovators” offers a range of tailored products which will make available financing in support of research and innovation (R&I) by small, medium-sized and large companies and the promoters of research infrastructures.

Backed by funds set aside under Horizon 2020 and by the EIB Group, InnovFin – EU Finance for Innovators supports R&I activities, which by their nature are riskier and harder to assess than traditional investments, and therefore often face difficulties in accessing finance. All are demand-driven instruments, with no prior allocations between sectors, countries or regions. Firms and other entities located in EU Member States and Horizon 2020 Associated Countries will be eligible to become final beneficiaries.

InnovFin Energy Demonstration Projects provides loans, loan guarantees or equity-type financing typically between EUR 7.5 million and EUR 75 million to innovative demonstration projects in the fields of energy system transformation, including but not limited to renewable energy technologies, smart energy systems, energy storage, carbon capture and storage or carbon capture and use, helping them to bridge the gap between demonstration and commercialisation. The product is rolled out directly by the EIB.