Brazilian state-backed utility Centrais Elétricas Brasileiras (Eletrobras) has reportedly approved the sale of equity interests in 970 MW of wind projects and 1,000 km of transmission lines. The divestment comes as the country’s economic woes continue to put pressure on state-run firms to sell assets. 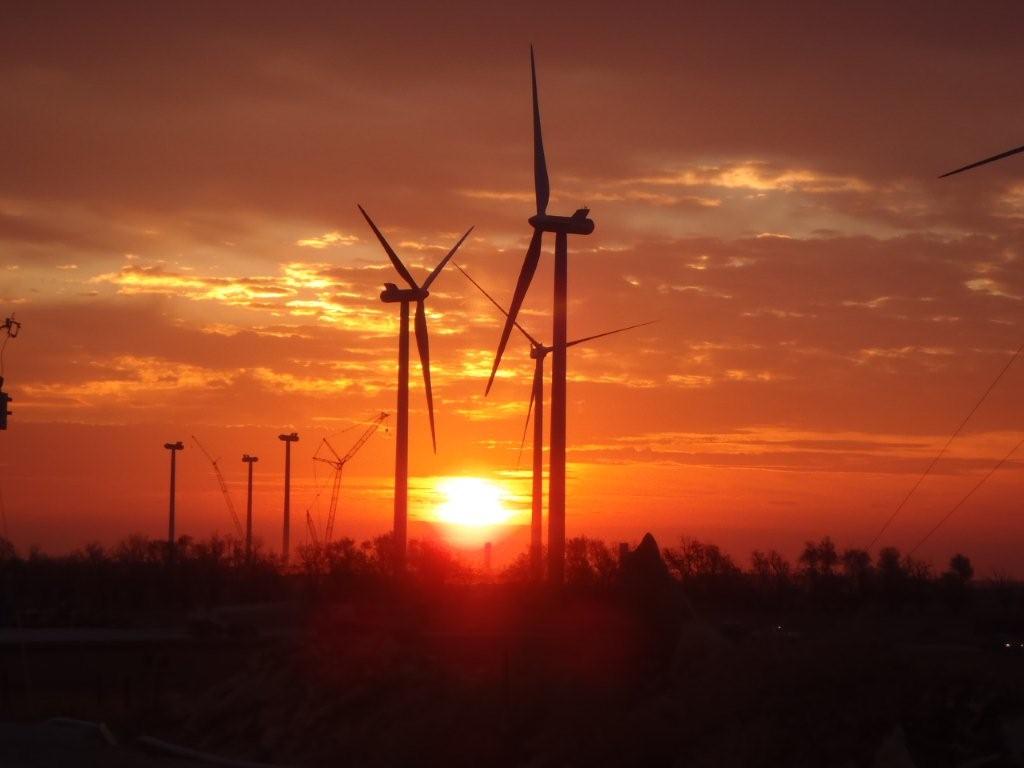 Specifically, the company’s board of directors has given the go-ahead for the auction of 70 special purpose entities (SPEs), for a minimum combined price of 2.8 billion reais (US$766 million), local reports said.

The SPEs will be divided into 17 groups to be sold, although more information will not be released about them until a later date.

The sale forms part of the company’s 2018-2022 business plan, and is in part aimed at helping the firm and its subsidiaries – which include renewables-focused player Eletrosul – to lower their net debt. The deal is also expected to raise cash to fund higher-yielding projects.

The SPEs on the auction block may also include some of the firm’s power distribution subsidiaries in the north of Brazil that are indebted, and that the firm is reportedly keen to sell.

Eletrobras, the largest power generator in Brazil and the biggest power utility in Latin America, controls dozens of subsidiaries across the whole country. The firm generates around 40% of Brazil’s power, mostly from hydropower plants (HPPs).

The Brazilian government announced it was intending to sell a controlling stake in the company last August, reducing its share from the present 52%. Yet on May 22, 2018, Rodrigo Maia, the head of country’s lower house, said that the Chamber of Deputies would not vote on a decree issued by President Michael Temer which set rules for the sale. The President was asked to submit a draft bill, likely resulting in a considerably slower process for the sell-off.

Brazil’s worst ever recession on record – which began in 2014 and ended last year – resulted in cost-cutting measures at many state-run energy firms. These companies have seen their revenues slump over the past few years and have found it harder to access financing, resulting in a lack of readily available cash.

Eletrobras subsidiary Eletrosul is the largest investor in wind power in southern Brazil, thanks to its 583-MW Campos Neutrais complex and the 216-MW Cerro Chato wind farm, located near the Uruguayan border, also in Rio Grande do Sul.

Reports earlier in May suggested that the former complex was the target of an acquisition deal by developer Renobrax. The firm is seeking partners in the electricity sector, or possibly investment funds, to bid for the assets, but has not confirmed whether it will seek a majority or minority stake.

Overall Eletrosul has around 1,000 MW in wind capacity, along with a further 400 MW of wind capacity with its partners.