Suzlon Energy on Wednesday won the right to build a 25.2 megawatt (MW) wind farm in Bosnia to help it cut greenhouse gas emissions and meet the EU renewable energy standards. The concession was awarded for a period of 30 years with a possibility to extend it.

The wind farm, consisting of 12 turbines with 2.1 MW capacity each, will be built in Hadzici, a suburb of the Bosnian capital Sarajevo. The cost to develop the project is estimated at 30 million euros (USD 35.12 million). 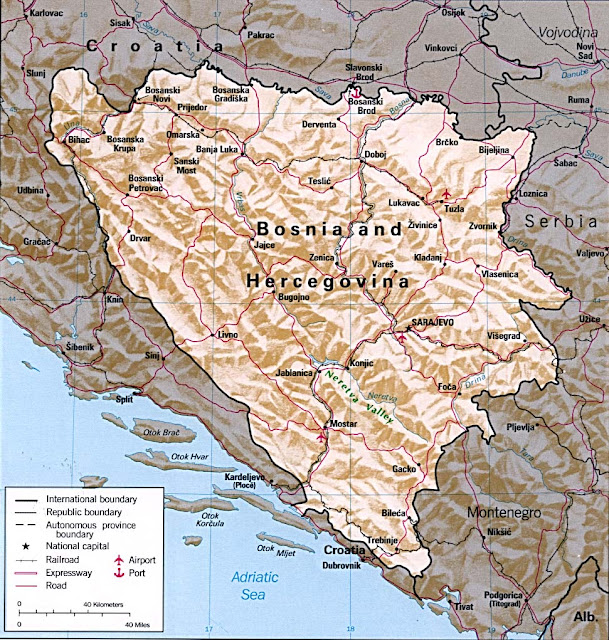 Bosnia generates 60 percent of its electricity from coal-fired power plants and the remainder from hydro-power and aims to diversify its energy sources.

Several developers are seeking to add around 500 MW in wind capacity in Bosnia over the coming years but only four have been issued permits.