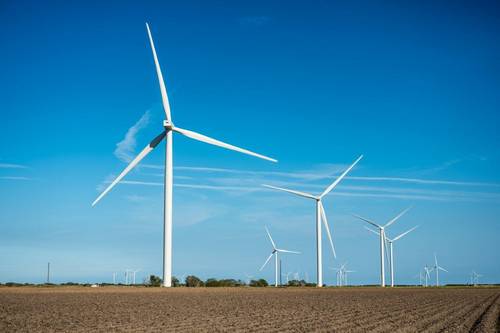 Operating earnings before interest, taxes, depreciation, amortisation and exceptionals for the “45 by 18” programme (EBITDA) came to EUR 242 million (2016: EUR 285.5 million). With an EBITDA margin adjusted for exceptionals of 7.9 percent, the Group also met its profitability expectations. In order to address the pressure on prices, Nordex launched and completed the cost reduction programme “45 by 18” in 2017 in order to achieve a sustainable structural cost reduction of EUR 45 million in 2018. At the same time, it invested EUR 144.3 million (2016: EUR 102.4 million) mainly for the development of new products. Last year, the company launched two new competitive turbine generations, which will strengthen sales and, thus, earnings in the years ahead.

The Group reduced its working capital ratio to 5.3 percent in the course of the year (31 December 2016: 4.1 percent), thus achieving the target corridor. This reflects the preliminary success of the working-capital programme as well as the many orders and corresponding prepayments arising in the fourth quarter.

“In 2017, we took intensive steps to adjust to the new market conditions. Thus, we have lowered our structural costs permanently and sped up the roll-out of new and substantially more efficient turbines in the market,” says José Luis Blanco, CEO of Nordex SE. The company will be publishing its annual financial statements for 2017 and the guidance for 2018 on 27 March 2018.