The EU greenhouse gases (GHG) emission savings due to final renewable energy consumption in electricity, cooling/heating and transport sectors rose at a compound annual growth rate of 8.8 percent from 2009 to 2012, according to a new report of the European Commission’s Joint Research Center (JRC). 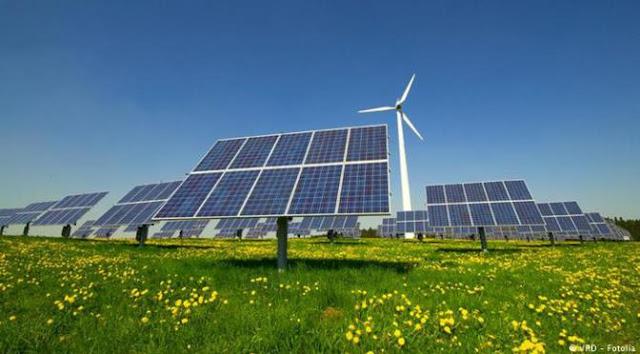 Thanks to its provisions, renewable energy sources have already provided a strong overall contribution to the reduction of GHG emissions, said the report.

The highest contribution by renewables in climate change mitigation in the EU in 2012 came from renewable electricity, which covered 64 percent of the savings, due to high penetration of wind and solar power, followed by renewable heating and cooling at 31 percent and renewable transport at 5 percent.