Wind energy will be used to power the heating networks this winter in two areas of Xinjiang Uygur Autonomous Region, the regional development and reform commission said on Saturday. 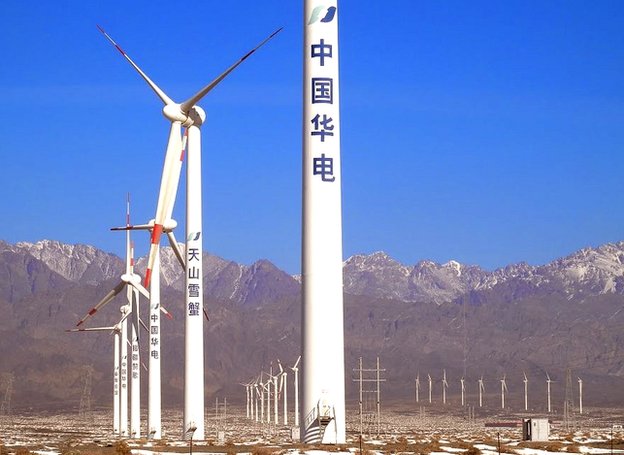 In Xinjiang, the amount of electricity generated from wind power surged about 20 percent in the first half of 2015 from the same period a year earlier, according to the commission.

However, nearly 30 percent of the wind energy was never used. To cope with the waste, a district in the regional capital city of Urumqi and Altay Prefecture will use wind power to heat buildings.

Two UHV transmission lines linking Xinjiang with east China and Sichuan Province are also being built to increase the use of wind power, the commission said.