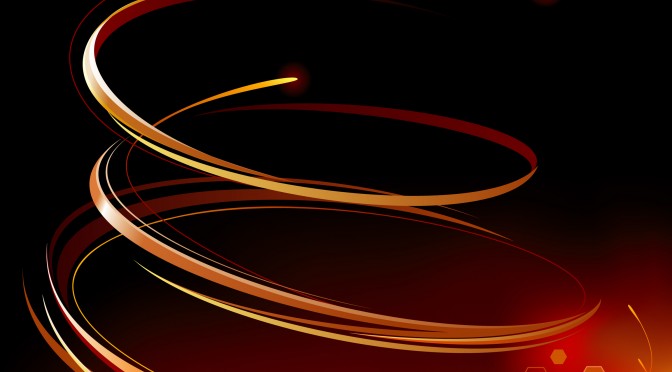 An energy storage project that would support renewable energy, reduce greenhouse gases, create hundreds of jobs and add millions to the local economy moved forward today under an agreement by Eagle Mountain LLC (an affiliate of Eagle Crest Energy) to buy the Kaiser Eagle Mountain mine near Desert Center from CIL&D (formerly known as Kaiser Ventures). 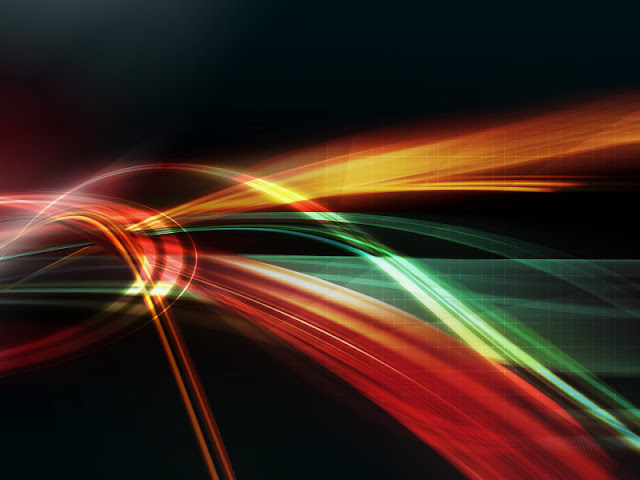 Eagle Crest Energy plans to transform the site into a pumped storage electricity station that can bank energy from solar, wind and geothermal power plants for release during times of peak demand and to maintain grid stability. The proposal calls for converting two of the mine’s vacant pits into reservoirs that transfer water back and forth through a state-of-the-art underground turbine system that can produce up to 1,300 megawatts of electricity – enough to power nearly 1 million homes.

“This project would save ratepayers money and help California meet its renewable energy goals in an environmentally friendly manner that protects water resources and wildlife, creates hundreds of jobs and infuses the local economy with millions of dollars,” Eagle Crest Energy CEO Doug Divine said.

The proposal was licensed in 2014 after rigorous environmental reviews by various state and federal energy and wildlife agencies, including the Federal Energy Regulatory Commission, the U.S. Fish & Wildlife Service, and the California State Water Resources Control Board.

Pumped storage technology, whose supporters include Nobel Prize-winning physicist and former Secretary of Energy Steven Chu, is considered one of the most viable solutions for renewable energy storage needs. More than 300 pumped storage facilities operate around the globe (including about 40 in the U.S.), making it the most widely used large-scale energy storage method on the planet.

“As Riverside County continues to increase its role in delivering renewable power to the rest of California, we need to find ways to store energy for use at times when solar and wind are not generating power. As vice-chair of the Senate Energy Committee, I championed pumped storage as just such a storage solution,” Riverside County Supervisor John Benoit said. “This project helps make renewable energy sources more viable, and in an environmentally sensitive manner.”

Assemblymember Eduardo Garcia said, “With the challenges California is facing in providing power to meet growing demands, the Eagle Crest Energy power-storage project represents a step in the right direction not only for our region but for the entire state as a whole. Pumped storage is reliable and will reduce the need for less efficient, fossil-fueled alternatives, which in the end will significantly contribute to utilities achieving their mandated renewable energy supply goals.”

CIL&D Chairman Richard E. Stoddard agreed, saying, “We’ve been part of this community for many years and wanted to leave a legacy that would benefit the region for decades to come.”

The sale agreement between Eagle Mountain LLC and CIL&D covers about 9,500 acres of land and mining claims. Of that, roughly 2,500 acres would be occupied by the energy storage facility. CIL&D, through a subsidiary, will retain the railroad and the right to sell iron ore tailings and rock from the property.

Based in Santa Monica, Eagle Crest Energy Co. is a private entity committed to the development of renewable energy resources that reduce the need for less efficient fossil-fuel alternatives.