RenewableUK, the trade association representing the wind energy industry, has welcomed the publication of a new report on the way onshore wind farms are developed in Scotland. 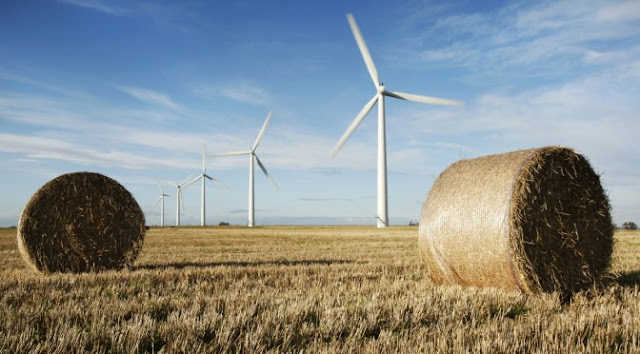 The 2-year study by Climate XChange, the independent body which advises the Scottish Government on adapting to the changing climate and the transition to a low carbon society, examined 10 Scottish wind farms. It found that during the course of the planning process, the majority of assessments of any impacts followed existing guidelines and were consistent with those experienced once the projects had been built. It also notes that improvements have been implemented in planning guidance and best practice since the projects were built. The report states: “This is an encouraging sign that the planning process is getting better at predicting and presenting the impact from major developments like wind farms”.

RenewableUK’s Director of Onshore Renewables Gemma Grimes said: “It’s great to see that this study acknowledges the massive strides forward that the wind industry has made over the last few years in the way that wind farm developers consult very closely with local communities and keep them informed at each stage of the project. This will continue, as we want to ensure that projects are built with strong support from local people – and that’s reflected in the opinion polls which show consistently that about two-thirds of the public support onshore wind farms.

“People are also becoming more aware of the economic benefits being generated locally in terms of the contracts and jobs – economic lifelines which remain within that area over the lifetime of the wind farm. These are worth more than £199 million to local communities over the lifetime of the onshore wind projects we have so far, and more than £900 million to the UK economy as a whole”.