The African Development Bank, in partnership with the Climate Investment Funds (CIF) and the Government of Tanzania, on Thursday, June 18 launched the Renewable Energy in Africa: Tanzania Country Profile. The publication highlights the country’s inroads in renewable energy as well as opportunities for scaling-up the energy sector. 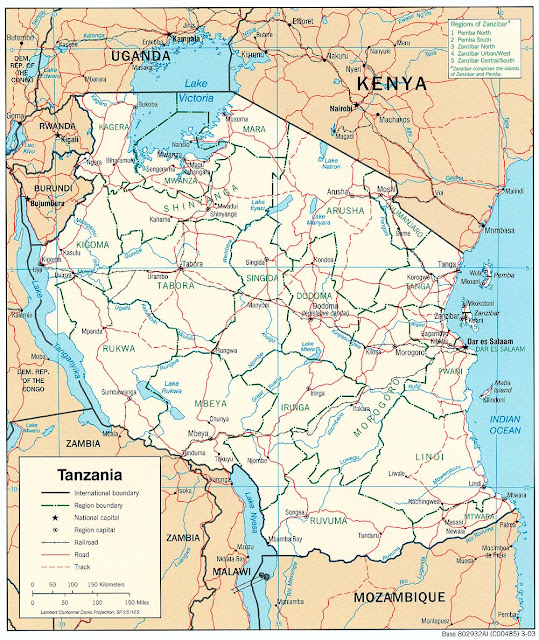 Over the past decade, in an effort to strengthen and modernize the energy sector, the government of Tanzania has made a series of profound policy reforms which include the creation of a regulatory entity and formulation of the energy policy that encourage private participation through independent power producers (IPPs) and small power producers (SSPs). Specific to SPPs, the Government has prepared rules, standard agreements and standard tariff methodology for easing private sector participation in developing grid and off grid projects mainly targeting rural electrification. As a result, IPPs and SSPs have become key contributors to economic growth in numerous sectors, with IPPs alone contributing about 40% of the national grid’s effective generating capacity. Further to investment in generation capacity, the Government is implementing projects for increasing transmission capacity for evacuating power to markets.

According to the Minister from Tanzania’s Ministry of Energy and Minerals, “In the next few years, large investments are foreseen both in generation and transmission, and IPPs will privately fund many new power plants. We are therefore continuing to work with our partners to make responsible investments in the power sector more attractive to achieve Tanzania’s Vision 2025 plan of at least 75% electrification by 2035.”

The report presents Tanzania’s untapped potential in renewables, such as biomass, hydro, solar and geothermal which provide solutions to supply the nine gigawatts of additional power required by 2035 to meet forecasted demand. Estimates using analogue methods alone indicate a geothermal potential exceeding 650 MW and Tanzania’s 2,800-3,500 hours of sunshine per year, present additional opportunities in solar. Meanwhile, the assessed potential of smallhydropower resources is 480 MW, of which only about 3% has been captured.

During the launching of the report, Kurt Lonsway, AfDB Division Manager for Environment and Climate Change, said, “The renewable energy sector in Tanzania is both awash with opportunities and ripe for investment. Such interventions will have the added benefit of reducing the country’s vulnerability to its dependence on large hydropower projects which have been especially susceptible to changing rainfall patterns and droughts.”