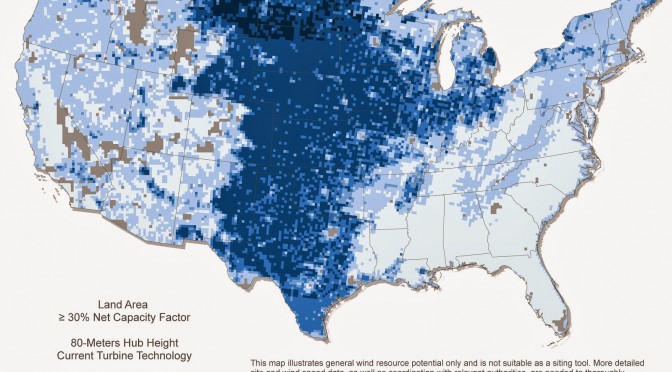 This week, at the American Wind Energy Association’s (AWEA) WINDPOWER 2015 conference and exhibition, GE’s Energy Consulting business (NYSE: GE) presented the results of the Western Wind and Solar Integration Study Phase 3 (WWSIS-3). The study, a collaborative effort between the National Renewable Energy Laboratory (NREL) and GE, showed that, with the use of good, established planning and engineering practice and commercially available technologies, the Western Interconnection can be made to work well in the first minute after a grid disturbance with both high wind and solar penetrations and substantial coal displacement. 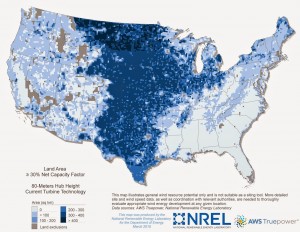 “Large-scale transient stability and frequency response are critical to grid reliability. With a long history of dynamic performance constraints on its operation, the Western Interconnection was a prime candidate for us to study,” said Nicholas Miller, lead author of the study and senior technical director for GE’s Energy Consulting business. “In the study, we were able to examine a range of scenarios, including light (spring) and heavy (summer) load conditions at renewable energy penetration levels of up to 53 percent, providing us with in-depth data on how the Western Interconnect would respond if faced with a disturbance.”

The study found that even with high wind and solar penetrations, with good system planning, sound engineering practices and commercially available technologies, the Western Interconnection can withstand that critical first minute after a disturbance occurs. It is likely, however, that local voltage and thermal challenges will require some transmission system improvements over time.

The results of the study are encouraging for the further integration of renewable generation in the Western Interconnection. One of the useful findings in the study showed that the transient stability of the system can be maintained with high levels of renewables if local stability, voltage and thermal challenges are addressed with traditional transmission system reinforcements such as transformers, shunt capacitors and local lines. With these reinforcements, the system demonstrated acceptable transient stability performance with an 80 percent reduction in coal plant commitment. The reduced coal plant commitment drove the simultaneous non-synchronous penetration (SNSP)—an emerging industry metric of inverter-based technology saturation—to 56 percent.

Further, the research also showed that if the transmission system were reinforced with more non-standard, but commercially available, technology like synchronous condenser conversions, a 90 percent reduction in coal plant commitment and acceptable transient stability performance could be realized with SNSP driven up to 61 percent.

“Stability in the first minute or so after a large disturbance is critically important. Previously, there were questions as to if the widespread integration of renewable resources would negatively impact the resiliency of the Western Interconnection when tested with a severe outage. As we’ve seen in this study—and in additional studies performed by our team of energy consultants—this is not the case. The integration of wind and solar power generation provides an alternative way to improve the stability and resiliency of the grid. The engineering practice and technology exists today to provide the continued reliability of the system in a high renewables future,” Miller added.

The study was funded by the United States Department of Energy and was directed by NREL. The research and findings were overseen by a technical review committee consisting of numerous interested stakeholders from the Western Interconnect region, including utilities, independent systems operators and the North American Electric Reliability Corporation.