DONG Energy has reached a new milestone having installed 3000MW of offshore wind power capacity – around half of it in the UK. 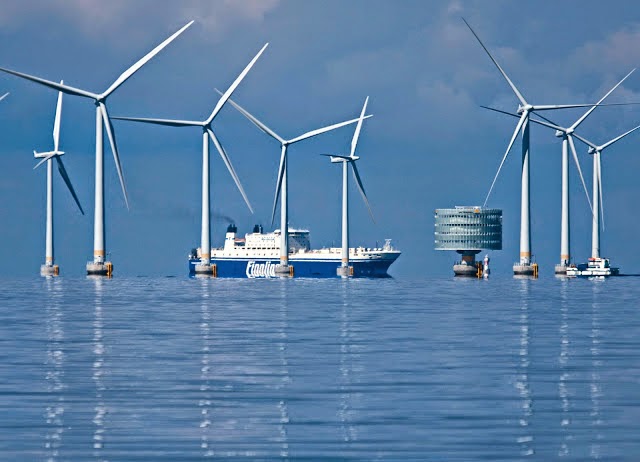 The total output – achieved today with the installation of wind turbine number 76 at the Borkum Riffgrund 1 Offshore Wind Farm in Germany – is enough to supply the electricity consumption of more than seven million people across Europe.

In 1991, DONG Energy constructed the world’s first offshore wind farm – with a total capacity of just 5MW – at Vindeby off the coast of the island of Lolland in Denmark.

“This target is both ambitious and challenging, but we’re building on our extensive experience and, every day, the highly skilled and committed employees at DONG Energy are taking another small step to ensure that we will reach our target.”