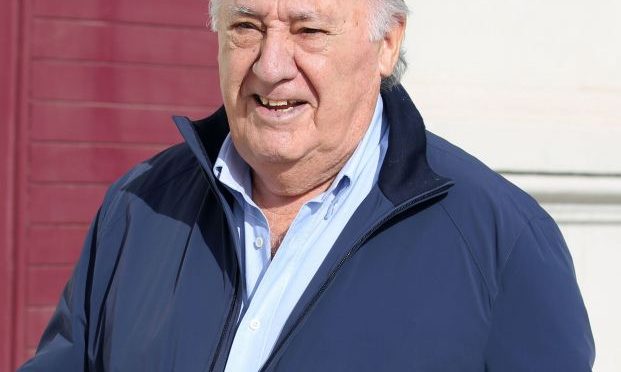 Inditex presented this Thursday to the Port Authority of A Coruña a request for an administrative concession to develop a project to install three wind turbines on the Levante esplanade of the Outer Port of A Coruña. The objective is for these windmills to generate sustainable energy for the collective self-consumption of the port facilities of Punta Langosteira and the Inditex headquarters in Arteixo (offices, factories and distribution center).

According to this proposal, included in the concession application that will be studied and processed where appropriate by the Port Authority of A Coruña in the coming months, Inditex would assume the total investment of the facilities – estimated at approximately 30 million euros -, as well as its subsequent management and maintenance, which would be carried out by a specialized company.

This approach to collective energy self-consumption is “unique in Spain and is in line with the pioneering approach of the Port Authority of A Coruña to the Green Port initiative”, which promotes sustainability and energy self-sufficiency in Spanish ports, according to Inditex in a press release.

Sustainable energy self-sufficiency is a further step in the commitment established by the president of Inditex, Pablo Isla, whose objective is the incorporation of more efficient energy into all its operations. In this sense, the textile giant has established that at the end of the current year 90% of the energy consumed in all its facilities in the world (headquarters, logistics and stores) comes from sustainable sources. Already in 2020, 80% of the group’s global energy consumption has come from renewable sources, above forecasts, while in Spain it has already reached 100%.