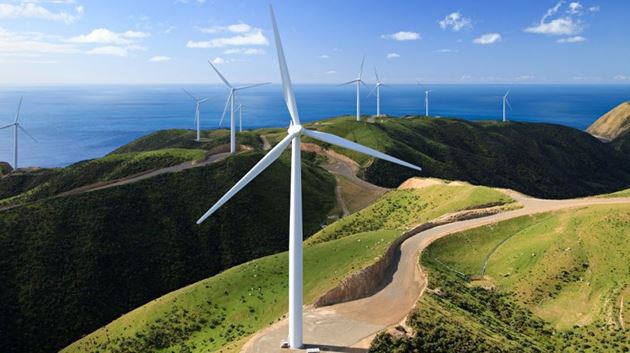 The 176 MW order includes the supply of 41 units of Siemens Gamesa 4.3-MW onshore wind turbines, one of the most powerful turbine models available in New Zealand.

The wind farm will be developed by Meridian Energy, one of New Zealand’s largest listed companies and the country’s largest wind energy developer. Siemens Gamesa has already supplied 267 MW to Meridian, including West Wind, its largest operating wind farm (142.6 MW).

“Harapaki marks an extension of a rewarding relationship between Meridian Energy and Siemens Gamesa over more than 10 years. At Siemens Gamesa, we are proud to support Meridian’s vision on climate action and the transition to a productive low carbon economy in New Zealand,” stated Thomas Hertling, Managing Director of Siemens Gamesa in Australia and New Zealand.

As New Zealand strives for 100% renewable energy generation by 2030 and net zero carbon emissions by 2050, the role of electricity and wind energy in the aspirational transformation is increasingly recognized. At present, the country has installed wind capacity of approximately 1,050 MW.

“Siemens Gamesa is committed to building partnerships with purpose to tackle the climate crisis. By working with like-minded partners like Meridian Energy, we can introduce the most advanced renewable technologies to unlock the full potential of wind in Asia Pacific and deliver clean and affordable energy to power economic and social progress,” said Paulo Soares, CEO of Siemens Gamesa’s Onshore business unit in the Asia Pacific region.

Siemens Gamesa has been expanding in Asia Pacific since the 1980s and has installed close to 9 GW of onshore turbines in China, Pakistan, Japan, South Korea, Vietnam, Indonesia, the Philippines, Thailand, Australia and New Zealand. On the offshore side, the company completed the installation of Taiwan’s first offshore wind power project in 2019 (128 MW) and in addition reached close to 2 GW of firm orders.