The Spanish infrastructure, energy, services and telecommunications group Elecnor received two easement titles from the National Land Agency –ANT for the construction of the ‘El Ahumao’ wind farm, in the town of Camarones, Riohacha jurisdiction. 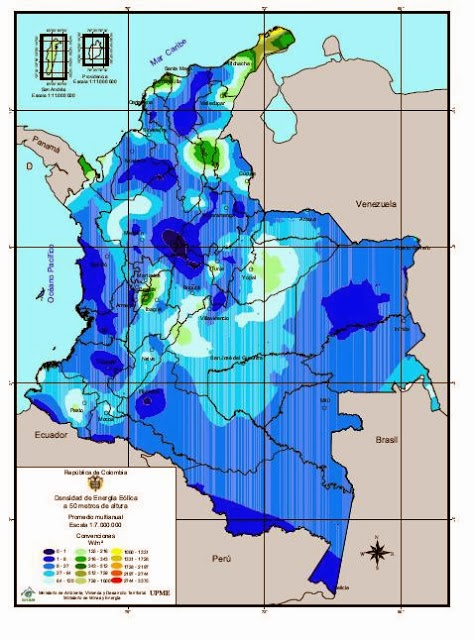 The director of the National Land Agency, Myriam Carolina Martínez, explained that this easement was necessary for the Spanish company to move forward with the project whose construction begins next year.

She also expressed that the easement is a right of use of the Nation for a specific purpose, this means that it is granted permission to use the space to build the park.

She explained that the process for the delivery of the titles lasted approximately one year, while the company complied with the delivery of documentation required for the project to build the wind farm.

She pointed out that this is the first time in the department of La Guajira that easement titles have been issued for the construction of a renewable energy project.

Meanwhile, the governor of La Guajira, Nemesio Roys Garzón, explained that the objective is for the project to come into operation in 2022.

“Not only the construction of the park is to generate energy, but the line that will lead the energy that is produced to the Riohacha station and that the project will also generate income for Puerto Brisa where the machinery for the park will enter and additionally employment for the guajiros, “said the president.

For his part, the representative of Elecnor of Spain, Carlos Javier Rodríguez, pointed out that the company will build a 50 megawatt wind farm.

Currently, the Elecnor Group has 1,744 megawatts (MW) of Renewable Energy in operation and construction. Furthermore, with the construction of this park, Elecnor continues to consolidate itself as a leading international company in projects.