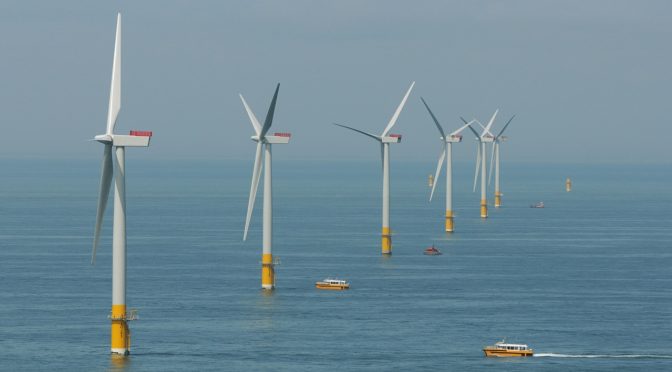 Wind farm developer Atlantic Shores Offshore Wind said on Thursday it had submitted a proposal to New Jersey’s utility regulators to supply the state with up to 2,300 megawatts (MW) of wind energy.

New Jersey is one of several U.S. states seeking to acquire 100% of its energy from clean sources by 2050. To help achieve that goal, the state is looking for between 1,200 MW and 2,400 MW of offshore wind energy projects.

Atlantic Shores, a 50-50 joint venture between units of Electricite de France SA and Royal Dutch Shell PLC , estimates its project could be completed as early as 2027 and power nearly 1 million homes.