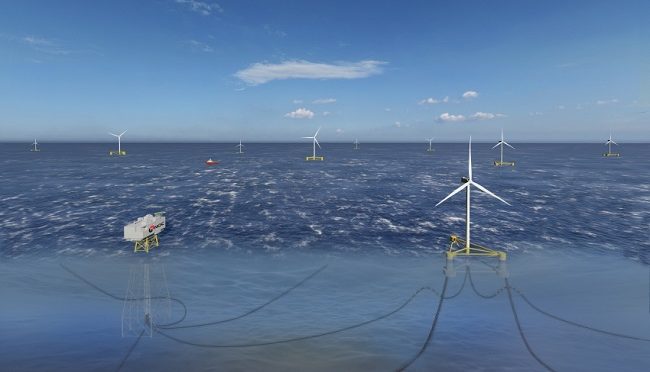 An increasing number of South Korean companies are looking into the feasibility of generating offshore wind power as a new source of income.

SK E&S is not alone. Power plant builder Doosan Heavy Industries & Construction Co. unveiled its ambition last week to boost the annual revenue of its offshore wind power business to more than 1 trillion won (US$860 million) over the next five years.

Instead of direct participation, KEPCO has been engaged in the business by establishing or investing in special purpose companies (SPC).