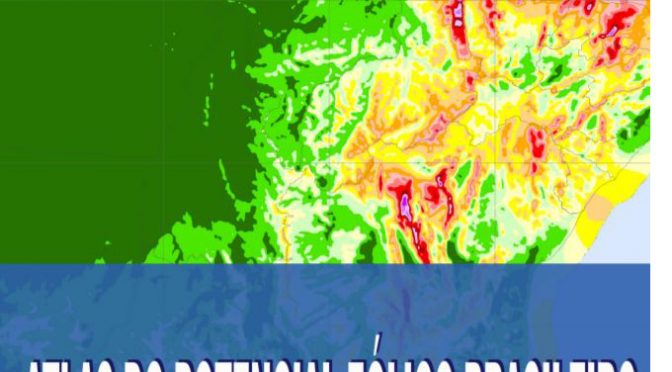 The National Energy Plan 2050 (PNE 2050), prepared by the Energy Research Company (EPE) and currently in public consultation on the website of the Ministry of Mines and Energy (MME), highlights wind energy as one of the most rapid growth in Brazil and with a significant role in the projections of the energy sector.
In this context, the PNE 2050, which aims to subsidize strategic decisions of the Government in relation to the expansion of the energy sector, cites the New Atlas of Brazilian Wind Potential, developed by Cepel, as an important source of information on the potential of this source not only in the country in general, but also in several highly promising states that did not generate their own Atlas, such as Maranhão, Piauí and Sergipe.

The new Atlas is the result of a joint effort by Cepel and the National Institute for Space Research (Inpe) to update the document, the first version of which dates from 2001. Cepel researcher Ricardo Dutra, one of the coordinators of the initiative, comments about. “In the 2001 Atlas, all the information was referenced for a height of 50 meters, since the wind turbines that were commercially available at that time were limited to this height. With the technological advance of the wind turbines marketed in Brazil, the need arose to know the wind potential at heights greater than 50 m. Thus, Cepel, in cooperation with Inpe, updated the Atlas 2001 at different heights: 30, 50, 80, 100, 120, 150 and 200 m ”.

The researcher explains that, unlike the other wind atlases developed exclusively for some states of the Federation, the New Atlas of the Brazilian Wind Potential provides all the information in thematic maps (pdf) in tabular format (csv) and in georeferenced format (kmz ) for free download at http://www.novoatlas.cepel.br

The information from the New Atlas of Brazilian Wind Potential was also used by EPE in the preparation of the Offshore Brazil Wind Roadmap, the objective of which is to identify possible challenges for the development of offshore wind power in the country.