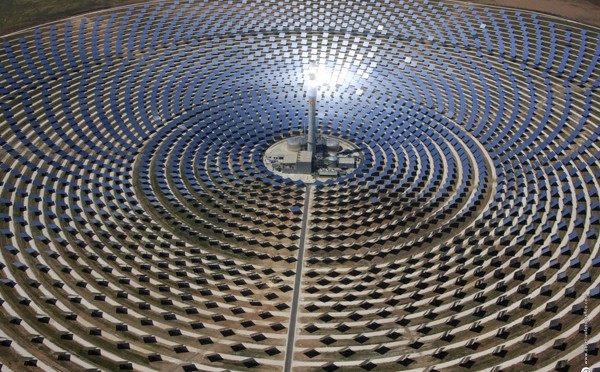 Q-Energy, the energy investment vehicle of Qualitas Equity (former Fotowatio investor), has bought from Sener and Masdar -subsidiary of Mubadala- the Concentrated Solar Power Torresol Energy Investments S.A. (“Torresol Energy”), owner of three solar thermal plants in Spain with a total capacity of 120 MW located in Seville and Cádiz. The transaction also includes the operating company of the Concentrating Solar Power plants, Torresol OM. Between them they currently employ more than 100 people. The three solar thermal plants have a generation capacity of 120 MW, enough to supply 100,000 homes.

Torresol Energy’s three Concentrated Solar Power plants have molten salt heat storage, which allows them to supply electricity at night. The acquisition of Torresol Energy has been carried out through the Q-Energy IV fund, the fourth vehicle managed by Q-Energy, which becomes the main investor and manager of solar and wind energy plants in Spain and Germany.

With this operation, the Q-Energy team will manage more than 1 GW of photovoltaic solar, 170 MW of Concentrated Solar Power (CSP) and 130 MW of wind power in Spain, Germany and Italy, after having invested more than 6,000 million euros in the sector of renewable energy since 2007.

The operation revives a sector in which new plants have not been promoted for seven years. Sener, the seller, manages plans to build new Concentrated Solar Power projects if the development of the government’s plans – 60,000 new renewable MW in 10 years – allows it.

Sener, like the rest of the companies that operate with solar thermal plants -Atlantica, Cobra, FCC, T Solar, etc.- has a growth opportunity before it. The National Integrated Energy and Climate Plan (PNIEC) foresees the installation of 5 new GW of Concentrated Solar Power power until 2030. The installed Concentrated Solar Power in Spain – a leader in this technology – now stands at 2.36 GW.

The business seems clear, but it all depends on the latest decisions made by the Ministry of Ecological Transition on the announced renewable auctions to achieve the great goal: 60,000 new MW of installed renewable power in 2030.