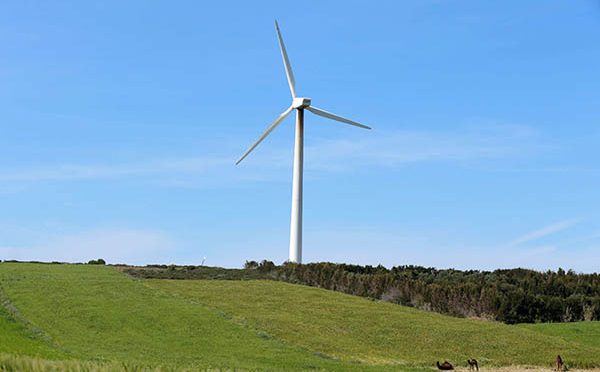 UPC Renewables (UPC) and the Climate Fund Managers (CFM) have partnered to develop a 30 megawatt wind farm in Sidi Mansour, Tunisia that will help the country meet its 30% renewable energy target by 2030.

Tunisia announced the launch of its solar energy plan in 2016, aiming to increase the role of renewables in its electricity generation mix ten-fold to 30%,

This Sidi Mansour Project will help Tunisia meet its goals, reducing its reliance on imported fossil fuels and demonstrating to the world that it is serious about further development of renewable energy investment.

This project will also be among the country’s first Independent Power Producers (IPP). CFM is acting as sponsor, financial adviser and co-developer on the project, while UPC will lead the development with its local team. The team will be in charge of permitting, grid connection, land securitisation, assessment of wind resources, contract procurement and engineering.

UPC was selected under the “Authorisation Scheme” tender for the project in 2016 and promptly signed a power purchase agreement with Société Tunisienne Electricité et du Gaz (STEG).

Brian Caffyn, chairman of UPC Group, said: “We can start the construction of the Sidi Mansour wind farm in 2020, helping stimulate the Tunisian economy, create local jobs and a social plan for local communities while respecting international environmental protection guidelines.”

Sebastian Surie, CFM’s regional head of Africa, added: “CFM is thrilled to partner with a leading wind developer in the Sidi Mansour Wind Project to assist Tunisia in meeting its renewable energy goals. As potentially the first Wind IPP in Tunisia, this Project will be a testament to how CI1’s full life-cycle financing solution can unlock investment in renewable energy in new markets.”

The project will not only provide electricity, but also reduce CO2 emissions by up to 56,645 tonnes and create some 100 new jobs.

Tunisia’s first power station, “Chams Enfidha,” inaugurated at the beginning of July, has a capacity of one megawatt, with an estimated cost of 3.3 million dinars ($1.18 million). The state invested 2.3 million dinars into the project ($820,000),  with the remaining 1 million dinars ($360,000) provided by a private investor.