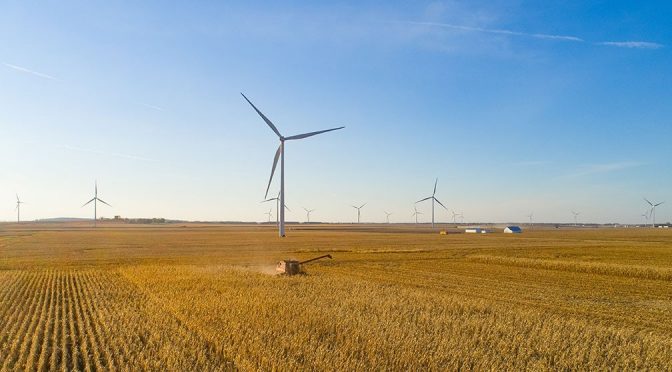 Almost 627 GW of new wind power capacity is expected to be installed by 2028, according to analysis by Navigant Research.

The ‘Global Wind Energy Overview’ report said the new capacity represents a market worth of more than $92bn in 2019 and over $1 trillion during the period.

Navigant said wind turbines installations were flat from 2017 to 2018, but “behind the flat figures are profound shifts throughout global wind power markets”.

It said some mature markets are facing flat or declining growth due to adjustments to more competitive policy environments and reductions or eliminations of subsidies.

However, these changes are being offset by increasing development in countries that were not previously wind power markets.

China, Taiwan, and Europe are the leading markets, with the US soon to join, it said.

“Wind power is being developed not only in a greater variety of countries but also increasingly in offshore as well as onshore.”