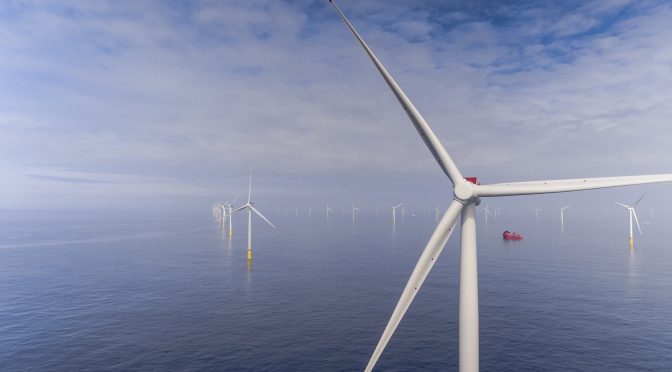 The testing comes as the union movement launches a campaign to lobby the state and federal governments to smooth the way for the project to proceed.

The Star of the South wind farm is expected to provide up to 2000 megawatts of power ? about 18 per cent of the state’s power demand ? and is set to cost between $8 billion and $10 billion.
Within weeks, the company will begin detailed studies of the wind and wave conditions at the 496-square-kilometre area off the south coast of Gippsland. It will also conduct environmental studies on marine and bird life.
If considered feasible, the wind farm is slated to provide “full power” by 2027.

The broader region is bracing for more job losses with the state government phasing out native timber logging by 2030, sparking a furious response from the Construction Forestry Maritime Mining and Energy Union.

Previous estimates indicated the Star of the South wind farm could include 250 turbines but that is yet to be determined. Its proposed site is between 10 kilometres and 25 kilometres from Port Albert.