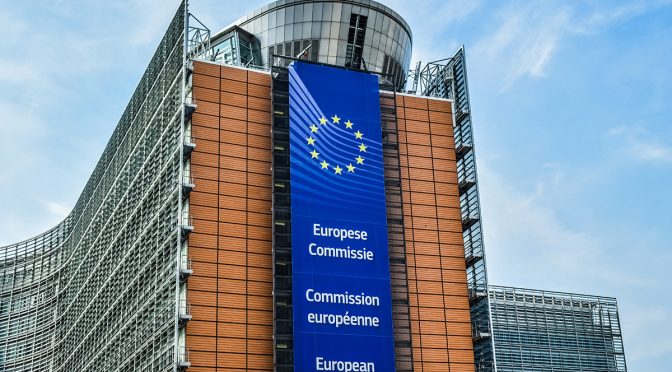 European citizens have succeeded in putting climate change onto the political agenda in a way never seen before. As Ursula von der Leyen’s European Commission takes shape, it will be looking to deliver an ambitious climate strategy that works for all Europeans. Here’s how they can do it.

First, they should focus on both ambition and delivery on decarbonisation. Zero-net carbon by 2050 is technically and economically feasible. The 2030 National Energy & Climate Plans should make clear progress towards this goal – not least to meet the growing demand for renewable energy from consumers and industry.

Second, the Commission should take a smart approach to electricity and gas. The share of electricity in the energy mix has to rise from 24% today to at least 60% by 2050. It’s the most cost-effective and energy-efficient way to decarbonise heating, transport and much of industry. Hydrogen from renewable electricity will also have a role to play.

Third, infrastructure investment. The energy transition requires major investment in grids, storage, electric vehicle charging points and other infrastructure, such as ports for offshore wind. InvestEU and any new Europe Future Fund will play a key role, alongside Structural Funds and other existing instruments.

Then Research & Innovation. Renewable energy needs to be a priority for the EU’s new €100bn research programme, Horizon Europe. And the Commission needs to support continued innovation in technologies where Europe has led, such as onshore wind, as well as emerging technologies.

Finally a low-carbon industrial policy with renewable energy as the backbone. The wind industry employs more than 300,000 people in Europe today and exports €8bn worth of high-tech equipment outside the EU each year. Being able to import components and materials without barriers is central to the competitiveness of the European wind energy industry.