The Chinese wind power industry is the largest in the world according to the data released by the Global Wind Energy Council (GWEC) on Tuesday. With 21,200 MW onshore capacity and 1,800 MW offshore capacity in 2018, it has breezed past European and American markets.

But new installations in the wind industry saw a 3.9% decline, data shows. 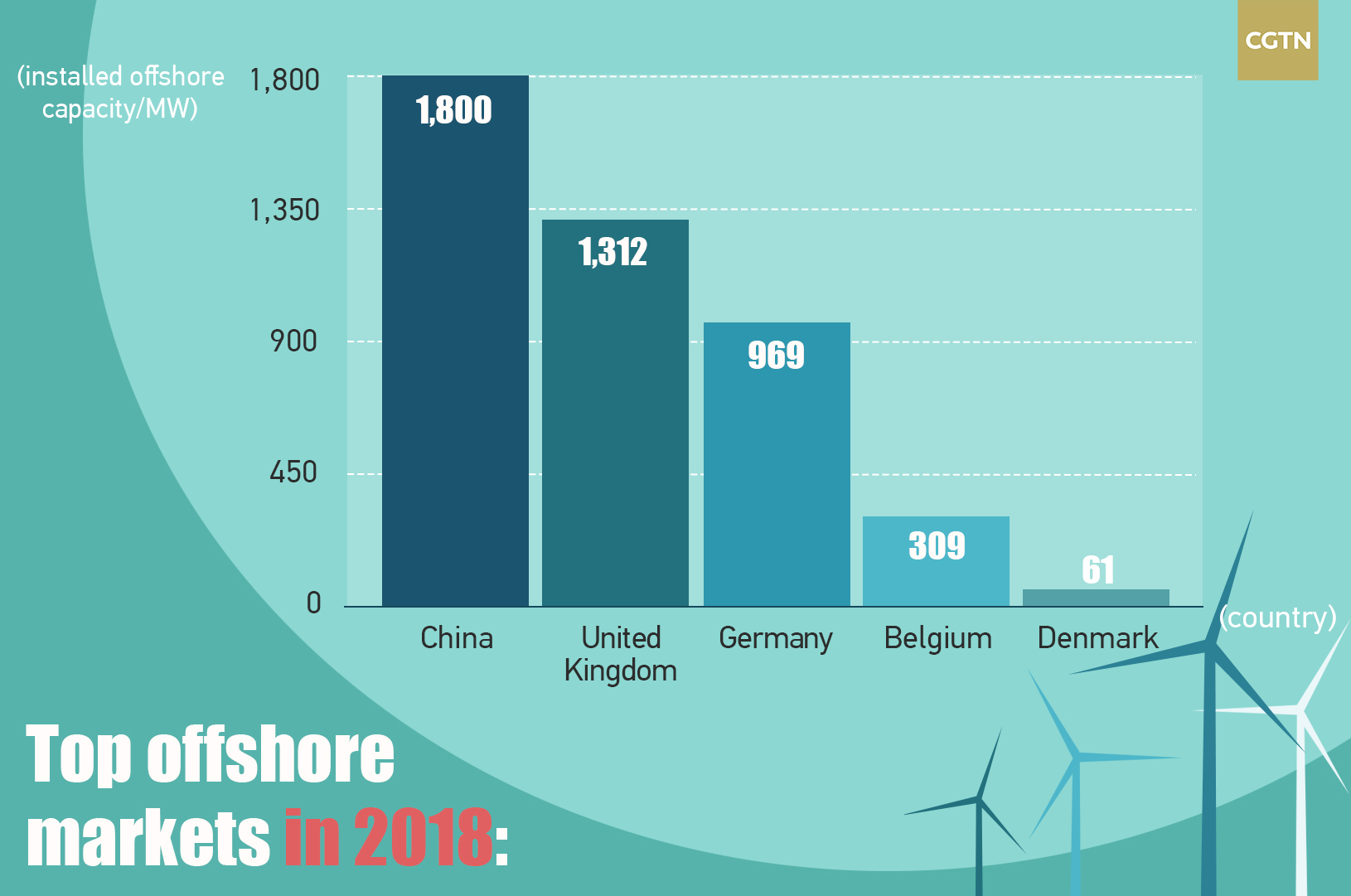 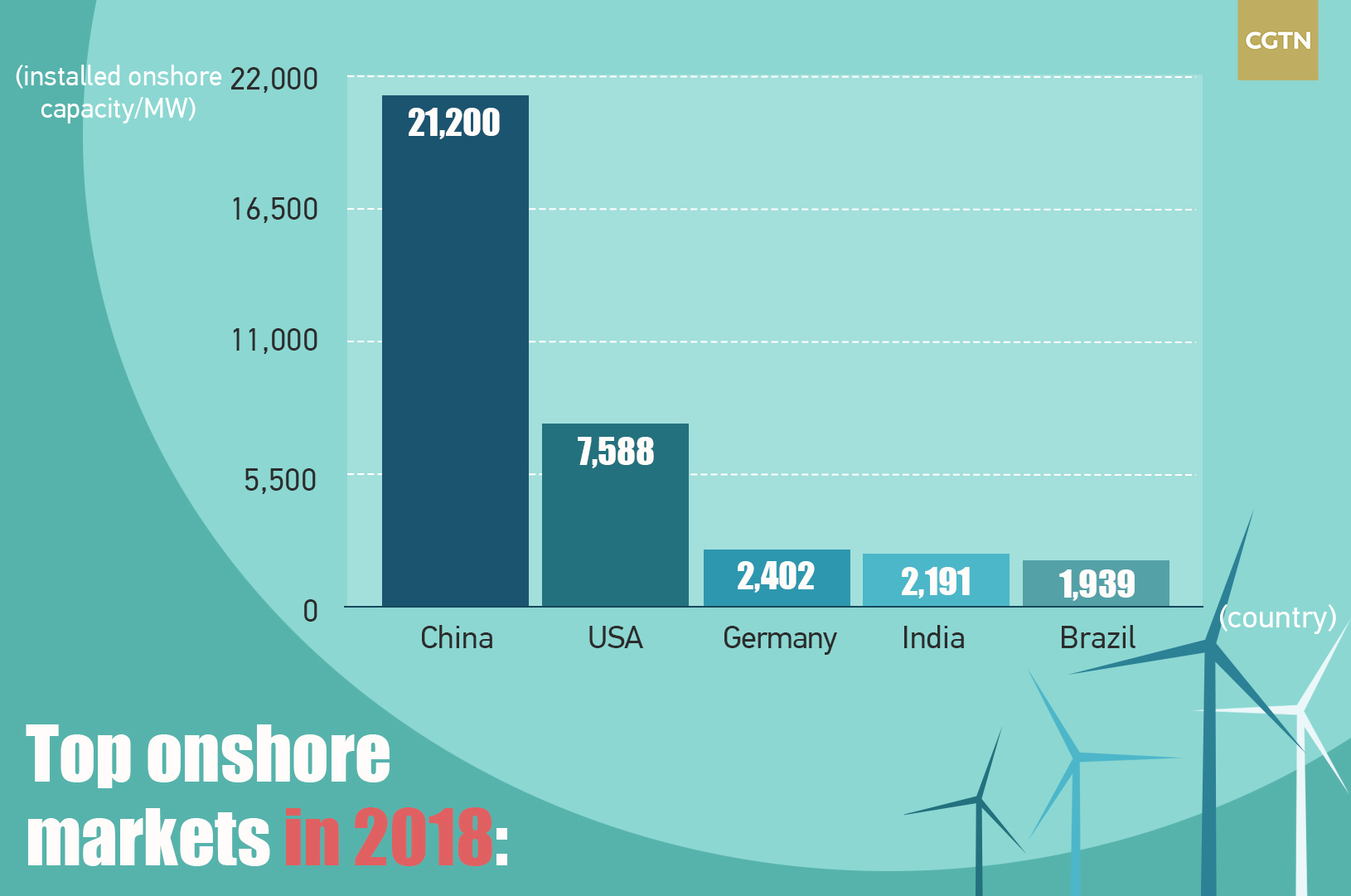 “Since 2014, the global wind power industry has added more than 50 GW of new capacity each year and we expect 55 GW or more to be added each year until 2023,” said Karin Ohlenforst, director of Market Intelligence at GWEC.

Ben Backwell, CEO of GWEC, expects huge growth in Asia through the coming decade as part of the continuing shift from Europe to Asia for wind energy.

He added, however, that government support and policy are keys to enabling faster market growth in regions such as Southeast Asia.

China has promoted green resources such as wind and solar energy in recent years to cope with pollution and to boost economic growth.

Pollution control will continue to be a priority as the government has made it one of the three “tough battles” it will tackle for the next three years, alongside major risk prevention and poverty.