The ongoing Turkish financial and economic crisis has negatively impacted Turkey’s previously flourishing domestic wind energy market. The Turkish lira has fallen in value and this has curtailed the growth of Turkish wind energy. 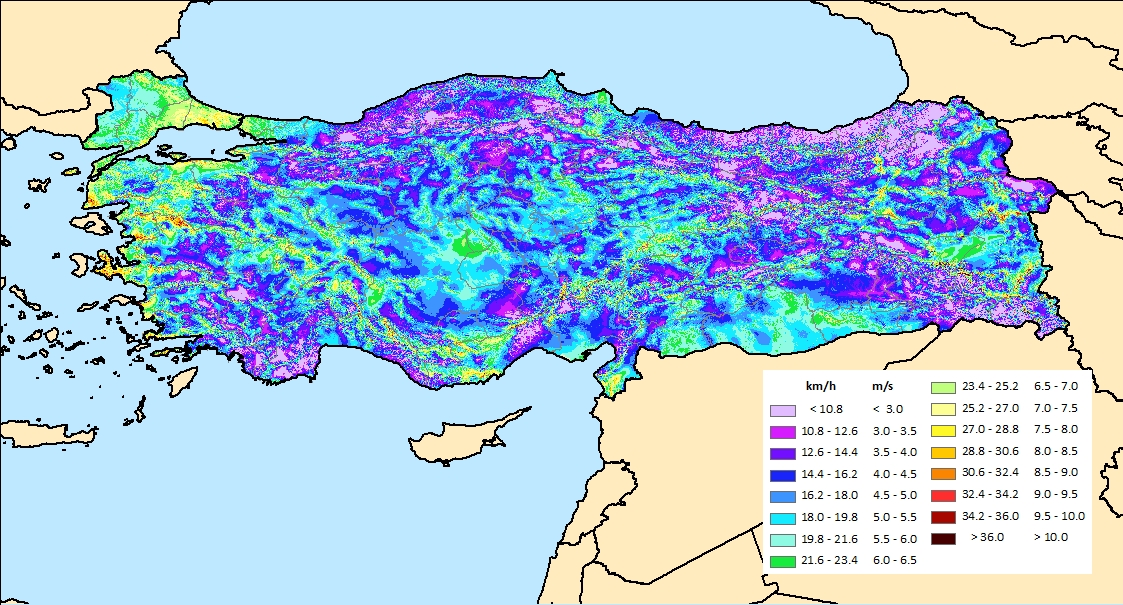 Dickson told participants that getting Turkey’s wind energy market back on track will require several steps. It is crucial, as soon as possible, to ensure that wind energy is exempted from Presidential Order no. 85 on the Protection of Turkish lira. The retroactive imposition of lira payments on contracts already signed in dollars is likely to cause ongoing Turkish wind energy projects to collapse. This would be disastrous: the Turkish government has been clear that they want an additional 10 GW of wind installed over the next 10 years, with a target of 16 GW total by 2026 – up from 7 GW today. But retroactively imposing lira payments on contracts made in dollars will jeopardise any such ambitions.

And while demand for wind energy in Turkey remaining high, most developers are currently holding off on FID because non-Turkish commercial banks are waiting for the normalisation of the economy and for the government to define the post-2020 auction scheme.  For this reason, Dickson also stressed the importance of Turkey continuing to provide dollar (or euro) revenues for wind energy beyond 2020. Shifting to the Turkish lira, he said, will make it much harder to secure finance for projects and significantly slow down the expansion of wind.

But there are reasons to be optimistic: Turkey has built up a strong industrial base (towers, blades, generators, nacelles) and, despite short-term financing issues, they have securing finance for projects because of this year’s lira depreciation. There is now a sense that the currency is stabilising, and government representatives have been clear that more wind will mean less dependency on energy imports, which currently account for $36bn out of Turkey’s $50bn trade deficit.

At the event the government announced that they will run the next YEKA auction for onshore wind in the first week of March 2019. Developers can bid for individual 250 MW projects and, unlike in previous auctions, there will be no obligation for developers to build factories.

Turkey has extremely good wind resources, both on- and offshore. By 2023, renewables should provide 30% of Turkey’s energy, reducing dependency on foreign supplies. To enable these ambitious energy plans, Dickson urged the easing of Turkish permitting arrangements. He welcomed the government’s statement that new rules are now in preparation to shorten permitting approval times.

Dickson also recommended the government consider long-term corporate Power Purchase Agreements (PPAs) for their heavy industrial sectors, notably cement, steel, paper and chemicals. While Turkish regulation already allows for PPAs, there is no established tradition of signing energy supply contracts in Turkey for longer than three years. The boom in corporate renewable PPAs in Europe should signal a shift in how Turkish energy stakeholders think of long-term power-sourcing: PPAs allow for long-term win-win agreements between corporate buyers and renewable suppliers.