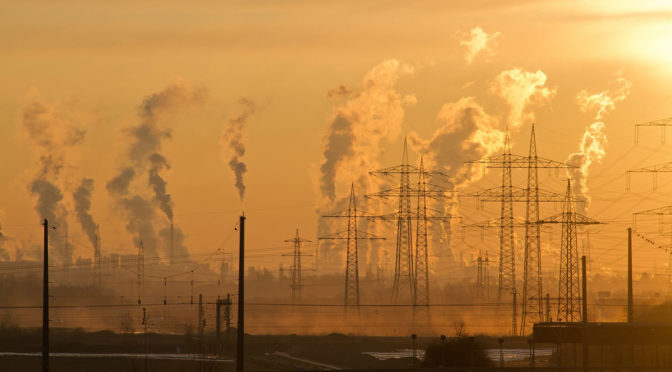 WindEurope CEO Giles Dickson delivered a clear message at the Irish Wind Energy Conference in Galway: it is essential for all EU Member States to get their National Energy and Climate Plans in order.

The 2030 National Energy and Climate Plans have to be submitted to the European Commission at the end of this year: they’ll define the shape and size of the markets all Member States will be operating in for the next 10 years. Dickson told attendees, “The National Energy and Climate Plans set out the new renewables each country plans to deploy between now and 2030. It is crucial that all Member States, including Ireland, get these right.”

Dickson urged attendees to engage the Irish Government and make the case loudly for maximum ambition in Ireland’s National Plan. That means maximum volumes for new build – and a clear plan (repowering, life extension) for existing assets that reach end-of-life between now and 2030. Keeping the momentum on wind deployment requires a clear investment signal. This means we need to get auction design right to get deployment at lowest possible cost.

Dickson praised Ireland as a trailblazer for the rest of Europe in terms of system integration: in terms of the percentage of annual electricity demand covered by wind, Ireland is among Europe’s leaders at 24%.

However, all EU Member States need to step up their efforts to decarbonise their energy mix. And electrification will be key to reaching our decarbonisation targets, Dickson said. He pointed to the key findings of WindEurope’s recently published report ‘Breaking new ground’, which sets out the case for the increased electrification of Europe’s economy. It shows electricity is less than a quarter of Europe’s energy and, while Europe is doing OK getting renewables into electricity, the rest (heating, transport, industry) is still mostly powered by fossil fuels. “That’s got to change if we’re going to decarbonise the economy. Electrifying heating, transport and industry is the answer, and the report shows we have the technology to do it and it’s affordable.”

Dickson added that many corporates are showing leadership in renewables-based electricity consumption. He highlighted the recent advent in European Corporate Renewable Power Purchase Agreements (PPAs), pointing to the Irish example of Microsoft’s 15-year PPA with GE to purchase 100% of the wind energy from its new, 37-MW Tullahennel wind farm in County Kerry.

Check out the programme