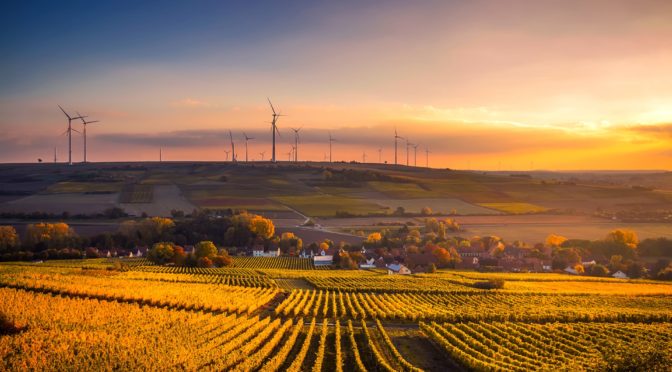 Winning prices in Germany’s third onshore wind power auction this year rose to an average of €61.6/MWh. This is up from the previous auction in May, where the average price came in at €57.3/MWh.

This latest auction had only marginally more bids than the volumes on offer. The German Federal Network Agency, BNetzA, reported 91 bids for 709 MW combined capacity entered in competition for the 670 MW that was on offer.

This is the third auction round after the German Government temporarily modified the auction design by requesting compulsory environment permits for community projects.  One more tender is scheduled for October under the same rules.

WindEurope CEO Giles Dickson said: “Prices are slightly up again in this latest German onshore wind auction.  This is mainly due to the lengthy permitting procedures that deterred some investors and reduced the competition.   But it’s also because of the continued lack of clarity over the design of future auctions which is undermining investor certainty in the sector.   It is essential the German Government gives early clarity on annual wind energy volumes, permitting rules and auction design as part of their 2030 National Energy Plan. This will go a long way in putting Germany on track towards its 65% renewable energy goal for 2030.”

Want to learn more about auction design? We will be looking at the wind industry in a merchant environment on Day Three of the WindEurope 2018 Conference, part of the Global Wind Summit.