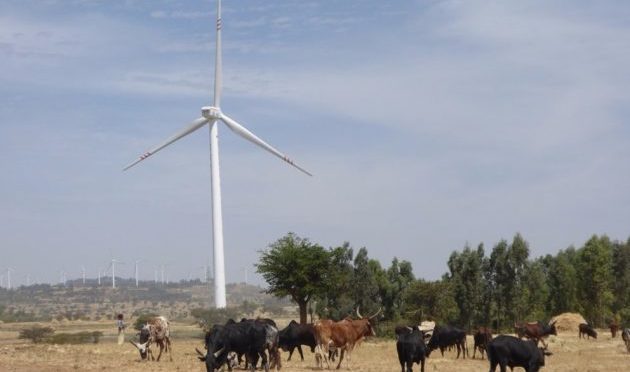 With Xi Jinping visiting Africa this week, China’s state media has been trumpeting projects on the continent which Chinese firms have helped to build. One of which is a massive wind farm in Ethiopia with more than one-hundred 70-meter-tall turbines that have a total capacity of 153MW.

The project, which was completed in 2016 by a Chinese company and partially financed by the Bank of China, is Africa’s second largest wind farm and will help to meet the growing energy needs of Ethiopia’s economy. Over the years, China has invested significant resources into Ethiopia.