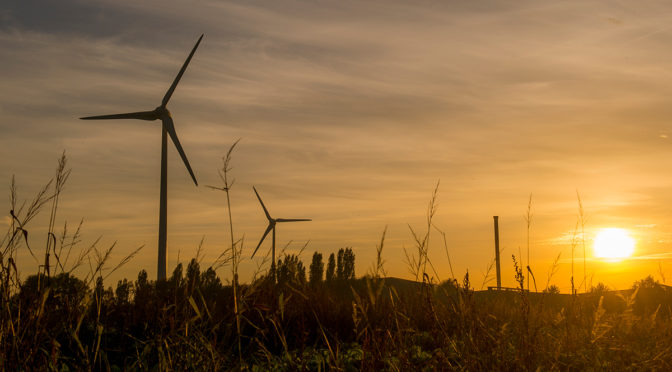 As negotiations on the EU’s Clean Energy Package reach crunch time, a lot is still up in the air for wind energy. With a critical Energy Council meeting on June 11 and a final meeting on June 13, where a deal is due to be struck on the Renewable Energy Directive, a key part of the Package, there has been headway on some points but others are still to play for.

Most notable is the 2030 renewable energy target. The European Council has moved on from its original target of 27%. The Council has now tabled two options: 30-31% or 32-33%, each with conditions attached. The Parliament meanwhile has made a counter-offer of 34, one percentage point lower than its official position of 35%. The difference between 27% and 35% is 132,000 jobs and €92bn of investments in wind energy alone.

On Guarantees of Origin (GOs), the Directive must preserve the integrity of the existing GO system. New business models for renewables like corporate renewable Power Purchase Agreements (PPAs) rely on the traceability of green supply that GOs provide. GOs must be granted to all renewable electricity, including for wind farms receiving public support.

The Council and the Parliament have almost sealed a deal on technology-specific tenders for renewables. The principle must now be clearly enshrined in the Directive. This gives predictability to investors on the design of support schemes as they will have up-front visibility on how much wind will be deployed and when. It’s also a prerequisite for further cost reductions in wind and an effective tool for governments to plan their energy transition in the most cost-efficient way.

WindEurope Chief Policy Officer Pierre Tardieu said: “As we reach crunch time in the Clean Energy Package, there’s still a lot up in the air for wind. We’ve been pushing hard for a 35% renewable energy target. There’s clear political momentum in this direction as new governments in Spain and Italy could put their weight behind an ambitious target. 132,000 jobs and €92bn of investments in wind depend on it. We really need to see a strong Guarantees of Origin system to ensure the traceability of wind energy. And we’re also seeking clarification on the formula of countries’ national contributions. This will provide much-needed certainty for the wind industry supply chain on when and where to invest”.