Siemens Gamesa Renewable Energy (SGRE) has received orders for two new onshore wind projects in southern Italy: the company is set to deliver 13 SWT-3.0-113 direct-drive units to European Energy’s 39 MW project in Tolve and 10 G97-2.0 MW turbines to a further 20 MW project near Capoiazzo. Both wind farms are located in the Basilicata Region in the south of Italy. The orders include long term service agreements including advanced remote monitoring and diagnostics.

The first wind project is located close to Tolve community eastern to the Italian city of Potenza. The project, owned by the Danish company European Energy A/S, will consist of 13 SWT-3.0-113 wind turbines. The turbines will be delivered in the third quarter of 2018. These machines – each rated at 3 megawatts and featuring a 113-meter rotor – provide a highly reliable and flexible solution in the demanding wind conditions of the Basilicata province. 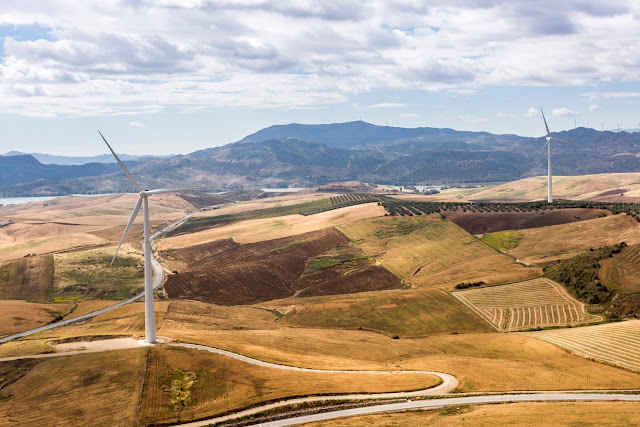 Ten units of the G97-2.0 MW wind turbine will be installed at another project site in the Municipality of Capoiazzo in the north-west of Potenza. Owner of the project is a global leader in the renewable energy sector, which already collaborated with Siemens Gamesa in the past. The ordered G97 wind turbines, rated at 2 MW, are equipped with 97 meter rotors and offer an increased power production at an optimal LCoE (levelized cost of energy) under the specific conditions of the site at the south Italian peninsula. The turbines will be delivered in the third quarter of the next year.

Italy, a wind energy market with large growth potential, recently issued the new energy strategy for the period 2020-2030 (Strategia Energetica Nazionale – SEN). It is expected to boost the development of renewable energies in the next decade. Overall, the Italian government expects the share of renewables to increase from around 17.5% currently to 27% in 2030. Siemens Gamesa is a major OEM in this market with already nearly 1,600 wind turbines installed with a total rating of over 2 GW.