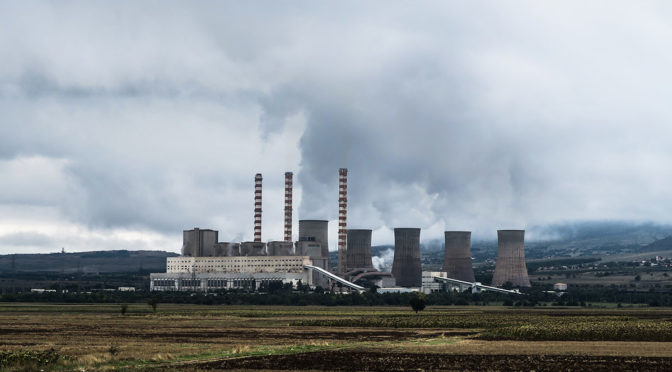 WindEurope congratulates the European Commission on the creation of its ‘Platform on Coal Regions in Transition’ today. The Platform, part of a number of energy transition measures within the wider Clean Energy Package, will help regions with coal mining activities to modernise their economies and prepare them for structural and technological transition. The Commission’s goal is to ensure that no regions are left behind when moving away from an economy driven by fossil fuels and to ensure a socially-fair clean energy transition. 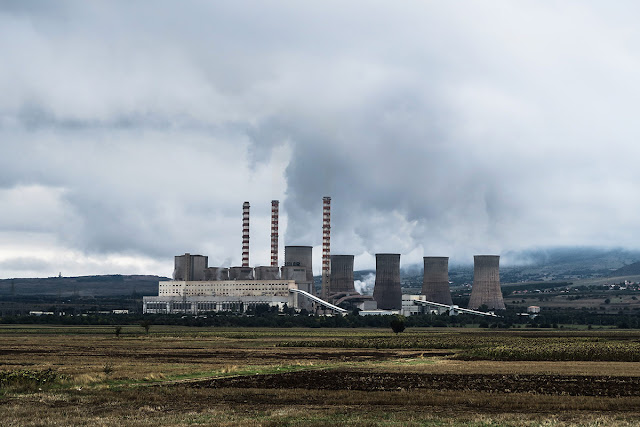 “The wind industry is already at the forefront of helping regions and local economies make the transition from coal to clean energy,” said WindEurope CEO Giles Dickson. “We’re making a positive impact even in those countries and regions where coal has been strongest.

“In 2013, with the support of EU funds, the German company Euros, which makes blades for wind turbines, opened a factory in ?ory-Warszowice in Upper Silesia, the heart of the Polish coal industry. And across Poland a growing wind energy supply chain – towers, foundations, cranes, cables – has given new opportunities to workers from coal and other traditional industries. The skills transfer has in fact helped make Poland one of the leading centres of the wind supply chain in Europe. Thousands of new jobs have been created and wind has become an export success story for Poland. In Germany, the Lausitz Innovation Region initiative is undertaking a number of measures to prepare the region for a coal-free future.”

The launch took place on the eve of the One Planet Summit convened by the French President Emmanuel Macron to mark the second anniversary of the Paris climate agreement.