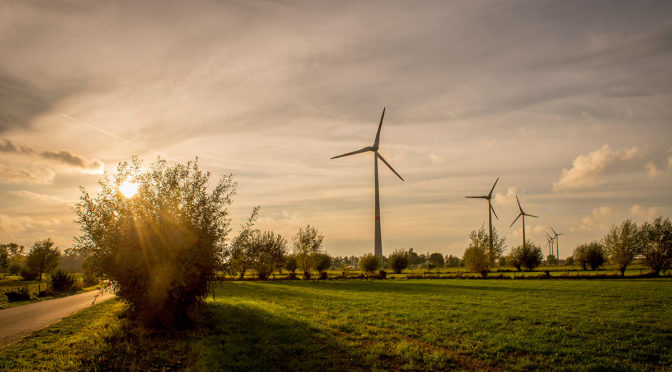 Wind energy is set to become the leading source of electricity in the EU soon after 2030. This is according to the latest report from the International Energy Agency (IEA), ‘World Energy Outlook (WEO) 2017,’ released today.

The IEA attributes this to the rapidly falling costs of renewables. They predict continued strong growth in both onshore and offshore wind and see renewables as a whole accounting for 80% of new power generation capacity in Europe between now and 2040. The WEO is consistent with WindEurope’s recent ‘Scenarios for 2030’ report which shows that, with the right policies, wind could provide 30% of Europe’s power and reach a total installed capacity of 323 GW by 2030.

“But to make this happen governments need to give long-term visibility on the policy and regulatory framework, notably via ambitious National Energy & Climate Action Plans that give clarity on post-2020 volumes and auctions.

“Wind farms get built because the wind industry makes big long-terms investments – in manufacturing facilities, skills development and R&D. We invest where we see forward stability in policy and regulation, and this helps us to keep reducing costs. With an ambitious European renewables target of at least 35% by 2030, the wind industry could deliver even bigger volumes at competitive cost.

“More renewables also means significant changes to the energy system. It’s now getting cheaper and easier to integrate variable renewables in the energy system, but we need major investments still in grid and interconnectors. And we need ambitious policies to get more electricity into heating, transport and industry”.