The 40 MW order is for the Lavello wind park and is placed by Bel Lavello Vigi, a joint venture between Belenergia, mostly active in Italy, and Langa/Rgreen Invest, a leading French operator. The order takes Vestas’ announced orders in Italy in 2017 to 116 MW and order intake from Italian auctions to almost 790 MW over the last five years. Having installed more than 40 percent of Italy’s total wind installed capacity, Vestas underlines its market leadership with today’s order. 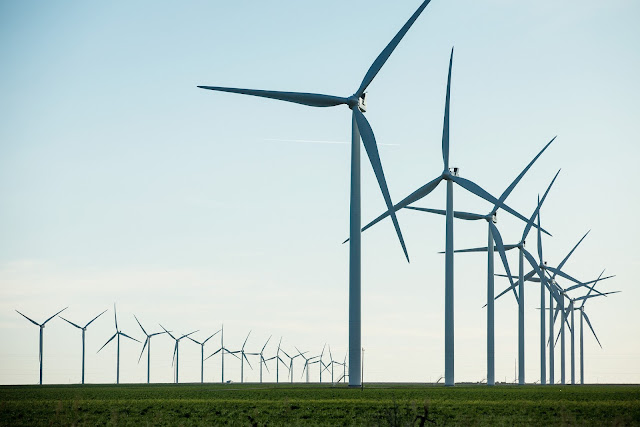 The contract for the Lavello wind park includes the supply and installation of 12 V126-3.3 MW wind turbines and is the outcome of Vestas’ strong commitment to its customers during the preparation of the auction held in November last year.

Rainer Karan, General Manager for Vestas Eastern-Mediterranean, said: “We had to clearly understand our partners’ specific needs in order to help them build a competitive bid at the auction. The order underlines the deep understanding of auction rules we have built and which proved vital for us to offer support beyond wind turbine selection”.

The 40 MW wind park will be located in the Basilicata region in Southern Italy. Turbine delivery as well as the commissioning is expected during the second quarter of 2018. The contract also includes a 15-year Active Output Management (AOM 5000) service contract to maximise the optimal performance of the wind turbines at all times.

Jacques Edouard Lévy, CEO of Bel Lavello Vigi and Belenergia, says: “To create a true ecosystem of complementary expertise, our company has relied on the strong industrial and technological experience of Vestas as well as the partnership between Belenergia, Langa and Rgreen Invest.  Bel Lavello Vigi and more generally, Belenergia  expect to have a long and productive relationship with Vestas”.

Italy was one of the first European countries to introduce an auction-based energy scheme where different technologies compete among one another for capacity allocation. “By significantly reducing the average cost of energy in the Italian market, wind has been a great contributor to making auctions a great success and by offering our customers the latest state-of-the-art wind technology and solutions, we have played a key role in this process”, says President of Vestas Mediterranean Marco Graziano.