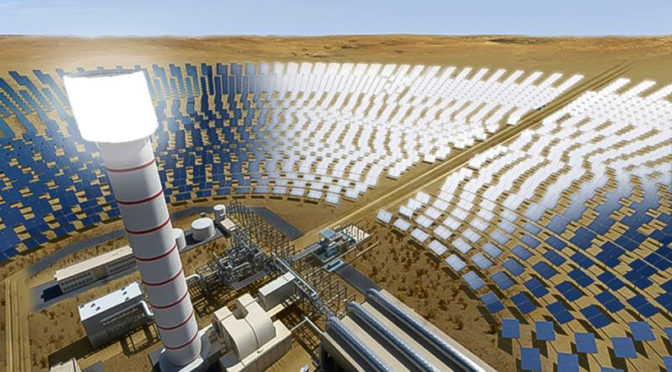 Dubai Electricity and Water Authority (DEWA) has achieved another world record by awarding the 700MW AED14.2 billion fourth phase of the Mohammed bin Rashid Al Maktoum Solar Park. This is the largest single-site Concentrated Solar Power (CSP) project in the world, based on the Independent Power Producer (IPP) model. The contract is awarded to a consortium comprising Saudi Arabia’s ACWA Power and China’s Shanghai Electric. 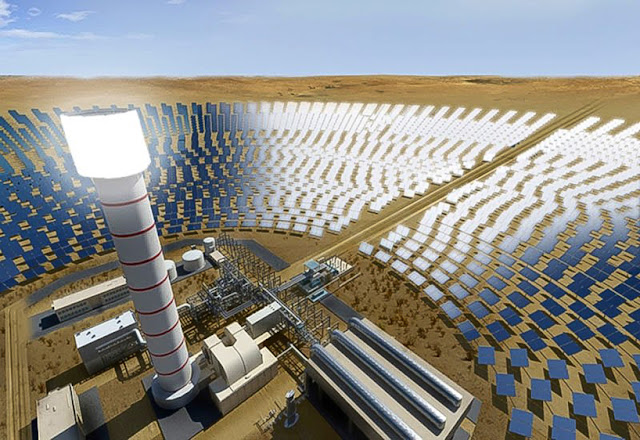 The consortium bid the lowest Levelised Cost of Electricity (LCOE) of USD 7.3 cents per kilowatt hour (kW/h). The project will have the world’s tallest solar tower, measuring 260 metres. The power purchase agreement and the financial close are due to be finished shortly. The project will be commissioned in stages, starting from Q4 of 2020.

“Awarding this strategic project supports the vision of His Highness Sheikh Mohammed bin Rashid Al Maktoum, Vice President and Prime Minister of the UAE and Ruler of Dubai, to promote sustainability, and make Dubai a global centre for clean energy and a green economy. This vision is supported by the Dubai Clean Energy Strategy 2050 to increase the share of clean energy in Dubai’s total power output to 7% by 2020, 25% by 2030, and 75% by 2050.

“Our focus on renewable energy generation has led to a drop in prices worldwide and has lowered the price of solar power bids in Europe and the Middle East. This was evident today when we received the lowest CSP project cost in the world,” said HE Saeed Mohammed Al Tayer, MD&CEO of DEWA.