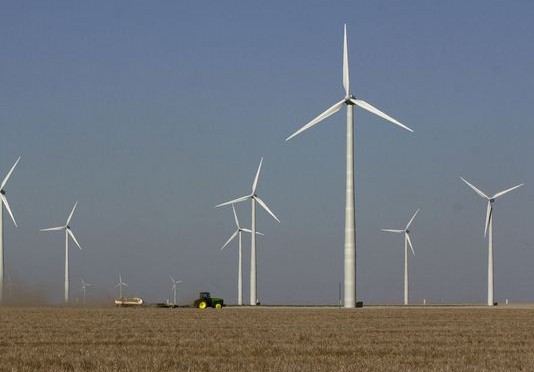 The Nevada legislature recently passed a new bill that would raise the state’s renewable portfolio standard (RPS) to 40 percent by 2030. Now the measure heads to Gov. Brian Sandoval’s desk for his signature.

On Tuesday, groups representing a range of renewable energy sources sent a letter to the governor explaining why he should sign the bill into law.

“Nevada established clean energy standards, one of the first states in the nation to do so, way back in 1997,” Launce Rake of Renew NV. “Since then, they’ve helped draw in more than $6 billion in investment and created this huge clean energy economy here in Nevada. The biggest of the biggest corporations in the world – Amazon, Google, Tesla – are relocating to Nevada so they can take advantage of the clean energy that we produce.”

In general, RPS laws have a long track record of success. Researchers from the country’s top national laboratories find existing RPS policies will create 4.7 million years of full-time employment. They also found $258 billion in health and environmental benefits from reduced air pollution and a four percent reduction in energy-related water consumption. That’s a particularly important point in a state like Nevada, where drought management presents a persistent challenge.

In most cases these benefits can be achieved at no net cost, and in some cases electricity prices could be reduced by up to 2.4 cents per kilowatt-hour.