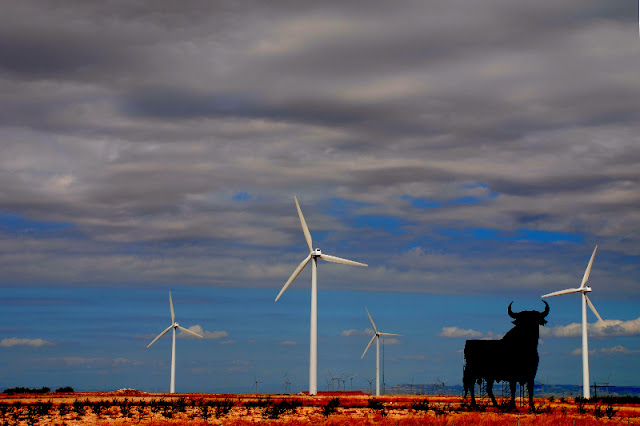 Rajoy said the new auction will be held before the summer and will contribute to improving competition in the domestic electricity market, as well as reduce energy dependence from abroad.

Spain has committed to have 20% of its energy mix coming from renewables. The target is on track to be achieved well ahead of the 2020 deadline, the government said. The share of renewable power generation stood at 17.3% in 2015, which is higher than the forecast of 13.8% for 2017.

Last week, the Spanish government awarded 3,000 megawatts (MW) of renewables capacity with a “maximum possible discount,” meaning the new energy will be added to the electrical system without the need for premiums that imply a cost to the consumer.

“The auction resulted in contracts for €43 per megawatt hour (MWh), the maximum discount rate allowed under the Spanish tendering system. This is the lowest level ever awarded in an onshore wind tender in Europe,” said trade body WindEurope.

He noted some may think wind energy no longer needs subsidies, but it was the fact the auction offered a guaranteed minimum income that attracted investors and ensured there were enough bids to deliver the low price.

Wind power got 99.3% of the awarded contracts, with 2,979 MW, while solar projects accounted for 1 MW and other renewables 20 MW.

The winners include Forestalia, Gas Natural Fenosa, Enel Green Power Espana and Gamesa, which together will supply 2,600 MW of electricity.