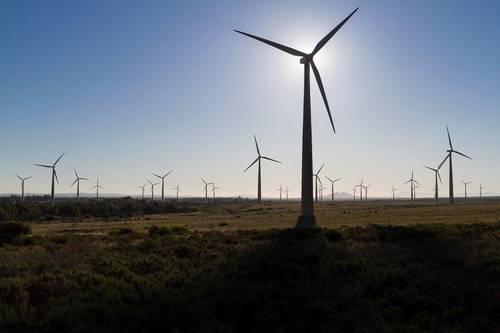 This column originally appeared in the WINDPOWER show daily.

In December 2015, a bipartisan deal in Congress gave the U.S. wind industry something it had sought for years: long-term policy certainty. The five-year extension of the Production Tax Credit, retroactive to cover 2015, created a business environment primed for growth and finally put an end to the boom-bust cycles.

Nearly halfway into the five-year phasedown, we’ve seen the benefits of that certainty for American families and businesses that rely on wind power.

What happens after the PTC phasedown finishes in 2019? Over the next three days, I’ll examine 16 developments that will help us continue to add chapters to this American success story.

Today we start with trends readily apparent across the U.S. wind industry.