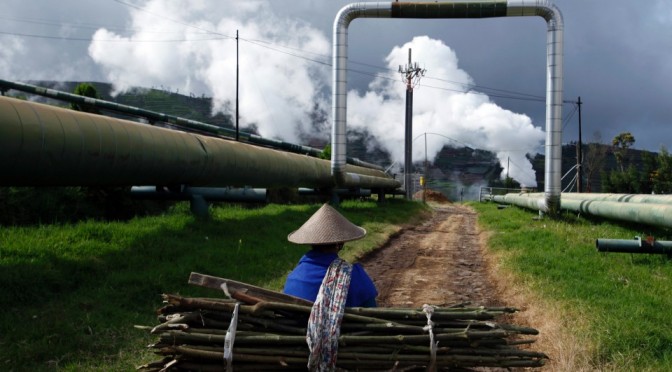 Indonesia’s Ministry of Energy has raised its target for renewable power generation in the country by 2026, and is now aiming for the sector to deliver 22.5% of the country’s electricity mix by then.
This represents an increase of almost 3 percentage points on the previous review of the ten-year electricity supply plan prepared by state power company PLN, a media briefing in Jakarta was told, which targeted a 19.6% green electricity mix. 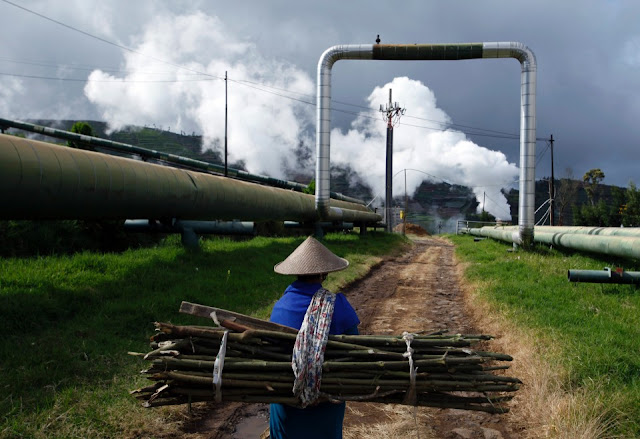 The ten-year electricity supply plan, known in Indonesia as RUPTL, is separate from Indonesia’s National Energy Master Plan (RUEN), which calls for renewables to make up 23% of the country’s total energy mix by 2025, but supports its overall goal of decarbonisation.
However, much of the forecast increase in renewables is actually the result of slower growth expectations in overall national power demand by 2026, local energy industry website Rambu Energy said, quoting PLN’s director-general for renewable energy Rida Mulyana. As such, renewables may grow in the overall energy mix, but forecast capacity installation will remain largely unchanged.
“The revision of the [supply plan] was to adjust the economic growth assumption which forces PLN to scale down the power plant development targets as well as encourage the faster development of renewable energy,” Rambu said.
In a July 2016 note on the previous RUPTL plans, PwC forecast that “given current low levels of power generation from renewables, achieving the 23% target by 2025 means that the renewable power generation in this RUPTL should represent at least 25% of the fuel mix by 2025. Based on the RUPTL, after optimising all the renewable potential, the projected fuel mix from renewables will increase from only 11% in 2016 to 19% in 2025. As such, utilisation of an additional 5 GW of gas-fired generation is required as a contingency plan if the renewable target cannot be met.”
On current trends, Indonesia’s total generating capacity in 2026 will be 125,000 MW compared with about 55,000 MW now, PLN has calculated.
Nevertheless, it still requires renewable sources, including geothermal, solar, wind, biogas and small hydroelectric schemes, to grow to around 28,125 MW of capacity – a near-fivefold increase on the 6,000 MW currently installed, excluding larger-scale hydro-dam systems.
Geothermal and small-scale biogas plants have so far been the biggest contributors, with only small inputs from solar and wind, an Emerging Market Investors Association report noted in December.
Indonesia has some of the world’s largest geothermal resources, but the sector has been repeatedly stymied by land access issues and opposition from local communities, as well as a lack of exploration finance. As such, its generating capacity remains minimal in comparison.
The energy ministry renewables office said in March it was aiming for 4,825 MW from geothermal plants before 2025. At the end of 2016, capacity from operational geothermal projects totalled 1,513 MW.
In December the ministry said it intended that renewables should contribute 11% of the total energy generating capacity by the end of 2017. Under PLN’s procurement plan, 632 MW of new renewables capacity is to be added this year.
However, the Jakarta Post also quoted Rida as admitting that the state budget support for renewable projects had been cut for the year as a result of lower tax revenues. The 11% target would only be reached if more private investment was forthcoming for renewable projects, Rida said.