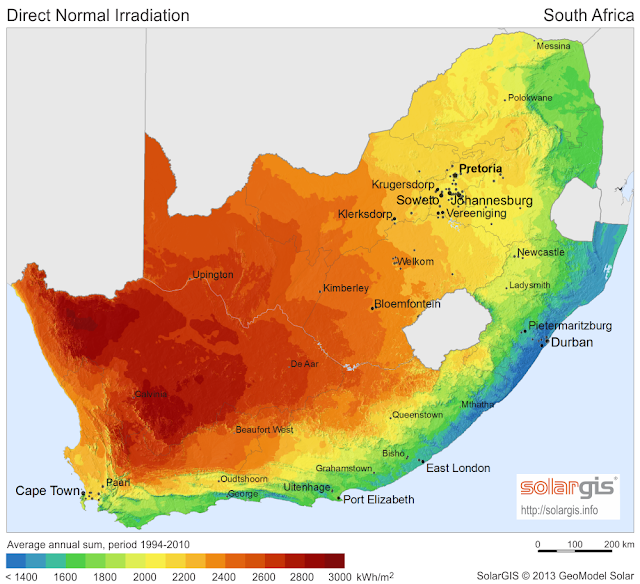 “Enel Green Power RSA’s two new solar projects were completed ahead of schedule, according to the highest levels of quality and safety and in full alignment with our commitment to the country’s social and economic development,” said William Price, Enel’s Country Manager in South Africa. “Together with our local project partners, Enel Green Power RSA’s renewable energy projects are already making a significant contribution to the country’s economy, and these two new solar facilities are expected to add further value to those efforts.”

Together, Adams and Pulida will be able to generate 318 GWh per year, equivalent to the annual consumption needs of around 100,000 South African households, while avoiding the emission of more than 290,000 tonnes of CO2 into the atmosphere each year.

The two solar plants are supported by a 20-year power supply agreement with South African power utility Eskom, which Enel was awarded in 2014 following the third round of the Renewable Energy Independent Power Producer Procurement Programme (REIPPPP) tender promoted by the South African government.

EGP RSA currently owns and operates three other PV plants in South Africa: Paleisheuwel (82.5 MW), which is situated in the Western Cape province, Tom Burke (66 MW) in the Limpopo province and Upington (10 MW), which is located in the Northern Cape province. The company also operates the 88 MW Nojoli wind farm in the Eastern Cape, where it is also building the 111 MW Gibson Bay wind facility.