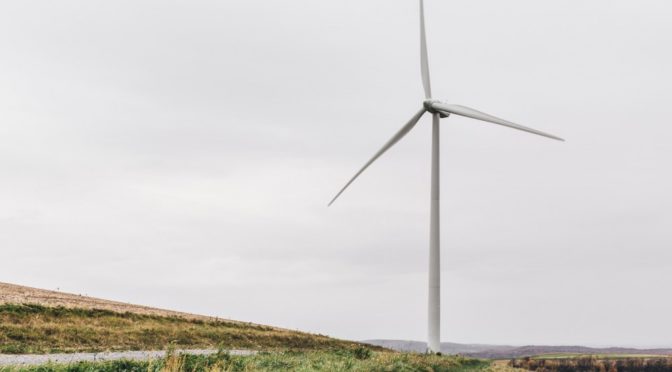 Michigan lawmakers needed more than 20 hours to agree on energy law changes, notably raising the state’s renewable energy standard from 10 to 15 percent by 2022. The bill now goes to Michigan Gov. Rick Snyder, who is expected to sign it into law.

“The bills protect our environment by making it easier for Michigan to develop its own energy sources,” he said. “Our energy will be more affordable, more reliable and more green.”

Under the bill, Michigan’s families and businesses will see more of their electricity come from low-cost, clean renewable energy. Wind power will play a big role in helping the state hit its new target.

“We now have a statewide energy policy that will save Michigan residents millions of dollars on their electric bills, alleviate concerns about having enough capacity to power the daily activities of 10 million people and find new ways to use our existing energy grid more efficiently,” Gov. Snyder continued.

By updating its RPS, Michigan chose a smart policy to bring more renewable energy to its residents. State RPS’s have created 200,000 American jobs, $20 billion of investment, $7.5 billion a year in environmental benefits from reduced air pollution, and up to $4.9 billion in consumers savings from lower energy prices, according to researchers at top national laboratories.

Gov. Snyder further explained why this is a good deal for Michiganders in this video: