The Asia Wind Energy Association (AsiaWEA) will coordinate international policy, communications, research and analysis, and will also offer networking and learning opportunities throughout the region, including North-east Asia, Australia and New Zealand. 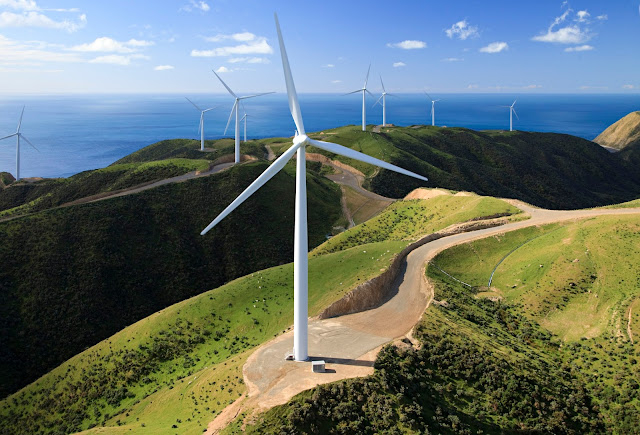 “The market is actually growing quite rapidly in the different countries (in Asia) but there’s no one platform where developers, equipment suppliers and financial institutions can come together”, unlike in the US or Europe, Edgare Kerkwijk, one of the association’s founders and board members, told The Business Times.

“Here in Asia all the countries have their own ideas about what will be good policy for the wind sector, and we see that a lot more coordination needs to be done. Certainly a lot of training and support can be done.”

The association – which says it has already received strong support from industry players such as turbine suppliers, developers and investors – is planning several activities such as quarterly membership gatherings and industry-specific seminars for 2017.

Also in the pipeline is the inaugural annual Asia Wind Energy Conference during the Singapore International Energy Week in October 2017, which will be the first large-scale regional event for the wind industry, said Mr Kerkwijk, who is also the managing director of Asia Green Capital Partners, a renewable energy developer.

The association will be based in Singapore despite the lack of wind energy in the country as there are many players that have their regional headquarters here. While China has the largest wind sector within the Asia-Pacific, the market there is quite “mature and saturated”, and most of the market opportunities lie in countries such as Vietnam, Bangladesh, the Philippines and Taiwan, he added.

The Economic Development Board said the establishment of AsiaWEA in Singapore is aligned with the country’s position as the leading clean energy hub in Asia. Its executive director for clean technology (clean-tech), Goh Chee Kiong, noted that companies ranging from developers such as Sembcorp Industries and Blue Circle to equipment firms such as Vestas and Siemens have a presence here.